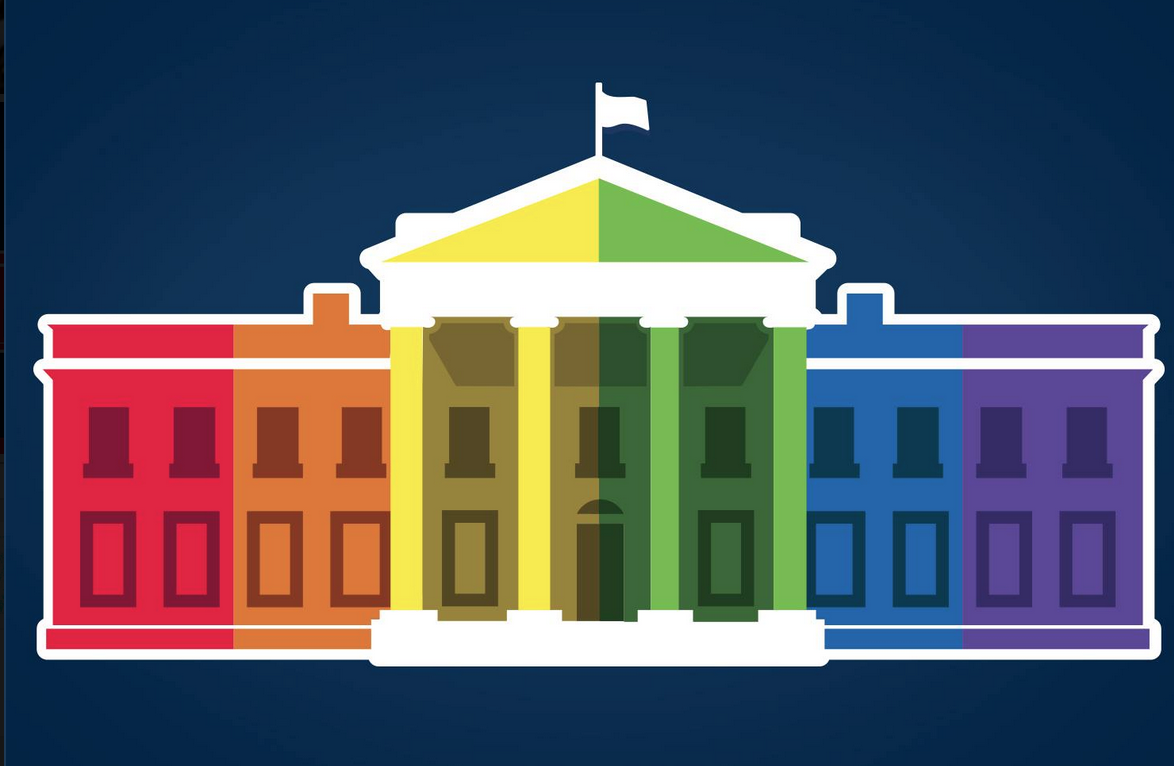 Friday’s decision by the US Supreme Court to legalise same-sex marriage is a milestone in the history of the sexual revolution. The Obama Administration celebrated the occasion with a rainbow light show projected onto the White House “to demonstrate [its] unwavering commitment to progress and equality”.

But revolutionary events don’t always turn out as the protagonists expect.

On January 23, 1793, the bloody head of His Most Christian Majesty Louis XVI was displayed to a cheering crowd. The revolutionaries of the new French republic had finally extinguished the ancien regime. As a modern historian writes, the king’s execution “had destroyed something forever. When the guillotine blade fell at 10:22 that morning a mystique was destroyed. Monarchy had been desecrated, desacralised.”

The revolutionaries foresaw a brilliant future for the French nation after it was freed from the yoke of royalty. “Unless the tyrant loses his head, there will be no liberty, no security, no peace, no rest, no happiness for the French, and no hope for other peoples of breaking their yokes,” said Jean-Paul Marat in his famous speech to the National Convention.

What was to come next? Who could tell? It was a revolution: there was no plan. That is the way of revolutions.

What came next for the French was the Reign of Terror under the Committee of Public Safety with tens of thousands guillotined; genocide in La Vendee, with a quarter of a million slaughtered by their fellow citizens; the execution of the members of the Committee of Public Safety; the death of the Republic; the birth of Napoleon’s Empire; five million dead in his wars; the extinction of Napoleon’s Empire; and finally, back to square one, a king once more, Louis XVII.

No one foresaw this disaster. No one intended it. But revolutions have their own momentum. Who can ever tell what will happen?

The US Supreme Court’s decision in Obergefell v. Hodges is to the sexual revolution what the execution of Louis XVI was to the French Revolution. It has destroyed the mystique of marriage. No longer is marriage a pre-political reality which pre-dates the US Constitution, a sanctuary from government planners. This decision asserts that the government can define marriage in any way that it sees fit. As Chief Justice Roberts wrote in his scathing dissent:

“the Court invalidates the marriage laws of more than half the States and orders the transformation of a social institution that has formed the basis of human society for millennia, for the Kalahari Bushmen and the Han Chinese, the Carthaginians and the Aztecs.

“Just who do we think we are?”

And what lies ahead? Who can tell? Roberts asks what is to prevent marriage to be redefined once more to include multiple spouses.

Is there a secret conspiracy to use same-sex marriage as a wedge to legalise polyamory? Unlikely. But as Roberts notes, nothing is in place to stop it.

“When asked about a plural marital union at oral argument, petitioners asserted that a State ‘doesn’t have such an institution.’ But that is exactly the point: the States at issue here do not have an institution of same-sex marriage, either.”

Already, supporters of polyamorous and polygamous relationships are constructing legal arguments. The latest issue of the Emory Law Journal is a symposium on polygamous unions, with several eminent academics supporting them. As one of them explains:

“Those who care about gays and lesbians being discriminated against cannot ignore whether those who would marry multiple partners, if they were allowed to do so, are also being treated unfairly. The former kind of discrimination may be more widespread and worse than the latter, but that does not mean the latter is constitutionally permissible.”

And there are activists who have aspirations beyond the fond hope that the plural of spouse is spice. They want to abolish marriage altogether.

Take Masha Gessen, a Russian-American journalist who has written a highly-praised biography of Vladimir Putin. She told the Sydney Writer’s Festival in 2012 that she would not be happy until the law accommodates her own complicated sexual and family relationships: a lesbian marriage, followed by divorce, followed by another lesbian marriage, three children who have five parents (the child of her second wife being the biological son of Gessen’s brother). And perhaps there should be no law at all:

(US Secretary of State John Kerry, by the way, has extolled Gessen as “a wonderful person — a mother, a journalist, an extraordinary human rights defender”, so she is not a voice in the wilderness.)

Unlike the French Revolution, the victims of the sexual revolution will not be sent to the guillotine. But they and their children could flood the divorce courts, the prisons, the rehab clinics and psychiatric hospitals. Opponents could end up bankrupt from paying fines, or even in jail. Overseas, women could inhabit baby farms for surrogate mothers in Ukraine and Cambodia.

Who knows what social destruction lies ahead? No one. But the mark of a true revolutionary is that he doesn’t care. He always proclaims that everything will be hunky-dory. As President Obama put it, “#LoveWins”, which is a succinct precis of the words of Maximilien Robespierre, the leading figure in the Reign of Terror, “By sealing our work with our blood, we may see at least the bright dawn of universal happiness.”