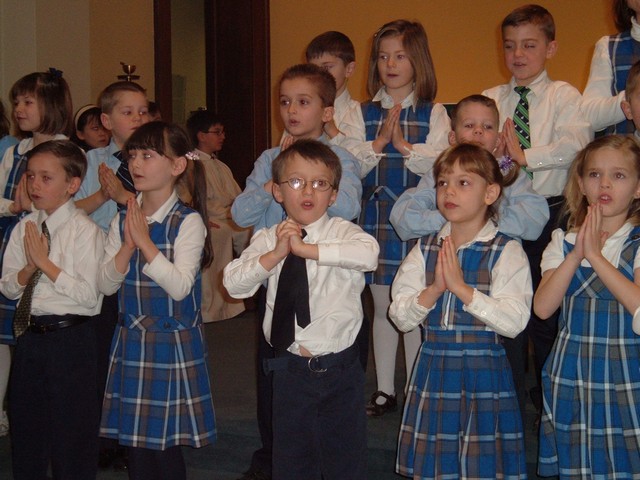 The US Supreme Court yesterday began hearing oral arguments in Obergefell v. Hodges, a case which may decide the fate of same-sex marriage in the United States.

From Ryan Anderson at The Daily Signal:

One of the more startling portions of oral arguments today at the Supreme Court was the willingness of the Obama administration’s Solicitor General Donald Verrilli, to admit that religious schools that affirm marriage as the union of a man and a woman may lose their non-profit tax-exempt status if marriage is redefined.

Justice Samuel Alito asked Verrilli whether a religious school that believed marriage was the union of husband and wife would lose their non-profit tax status.

Questions addressed to the lawyer  for the plaintiffs by Justice Antonin Scalia highlighted the deadening effect on democracy if the Supreme Court rules that excluding same-sex couples from marriage is unconstitutional.

Scalia asked about the religious liberty concerns if the Supreme Court creates a constitutional right to same-sex marriage. When the lawyer replied that we hadn’t seen many religious liberty violations in the states that have democratically redefined marriage, Scalia pounced: that’s his point. Here’s how he explained it:

They are laws. They are not constitutional requirements. That was the whole point of my question. If you let the states do it, you can make an exception. … You can’t do that once it is a constitutional proscription.

In a newsletter, National Organisation for Marriage president Brian Brown takes encouragement from caution expressed by Justice Anthony Kennedy, regarded as the swing vote on the court:

A few days ago all we were hearing was that it was a certainty that the Supreme Court would redefine marriage. Now even the left is being forced to admit that they may lose because Justice Anthony Kennedy, the swing vote, expressed grave concerns about changing an institution that has existed for millennia on the pretext that “we know better” than the judgment of every civilization for thousands of years.