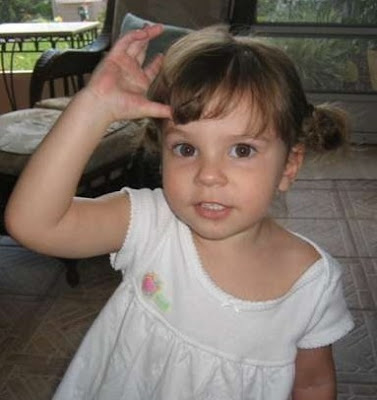 This facet of the murder trial occurred to many pro-life people, in some deeply meaningful way.

But Rush Limbaugh just put it out there directly.

“You know, what I don’t understand about it is they’re [the media] all card-carrying liberals. When does the death of a child bother them? I’ve never seen them get so upset over the death of a child,” Rush Limbaugh said about the Casey Anthony verdict in his monologue on Wednesday.

“You people in the media, if you really, really think she is guilty and you want to feel better about this just tell yourselves that she waited a couple of years to get an abortion and then you’ll feel better.”

“Abortion is brutal, [it’s] never characterized that way and the reason it is brutal is because there is an element of truth of it. I just wanted to put it out there. Pure and simple, nothing more.”