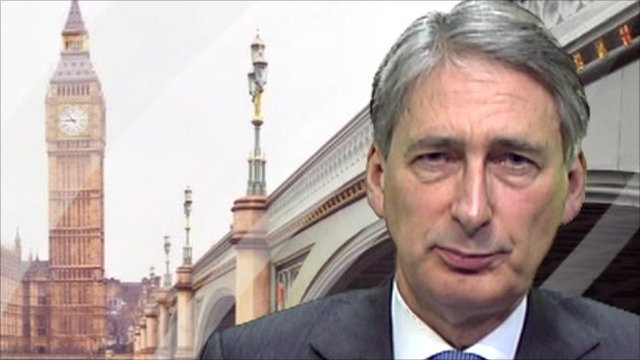 While on one side of the Atlantic President Obama evolves to his Vice-President’s comfort zone on the issue, the cracks are beginning to deepen on the same issue in Britain’s coalition government.

Following the doubts raised in the aftermath of the very poor showing in the recent local Elections in Britain and defence minister, Gerald Howarth’s public rebuke of the Prime Minister, saying that he had “no mandate” for the introduction of legislation for gay “marriage”, his boss, Philip Hammond (above), the Defence Secretary, has now refused to back the policy.

He added: “There is no legislation in the Queen’s Speech [on gay marriage]; there’s a consultation going on, and we should look at, listen to what people are saying in response to that consultation. However, as Lynne Featherstone, the Liberal Democrat Home Office minister who is driving the consultation, said that the consultation was about “how not whether” the measure is introduced.

Hammond continued, “I think the government has got to show over the next couple of years that it is focused on the things that matter to the people in this country – not just the short-term things but the long-term things as well; the reform of our education system, changing the welfare system – which is like turning around a super-tanker – changing the welfare system so that work always pays, and people have an incentive to work.”

It has also emerged that Tim Loughton, the Children’s minister, wrote to a constituent recently to say that he was opposed to gay marriage, today’s Sunday Telegraph reports. Mr Loughton said: “Marriage as a religious institution cannot be anything other than between a man and a woman.”

“I do not see why we need to change the law, especially at this time when there are so many other important matters for the Government to be addressing,” he added.

Trevor Phillips, the head of the Equality and Human Rights Commission, called on Mr Cameron to “get on with” introducing gay marriage. He said: “My message to David Cameron and friends is get on with it and my message to other people is get over it. Get on with something that really matters and the country absolutely cares about.”

He made no mention of the fact that feedback from the public is that  they do not want it marriage redefined. The petition to retain the traditional definition of marriage promoted by the Coalition for Marriage has already gained more than half a million signatures. A counter-petition by homosexual campaigners has just 53,000, a number that broadly reflects the demographic electoral balance according to polls.