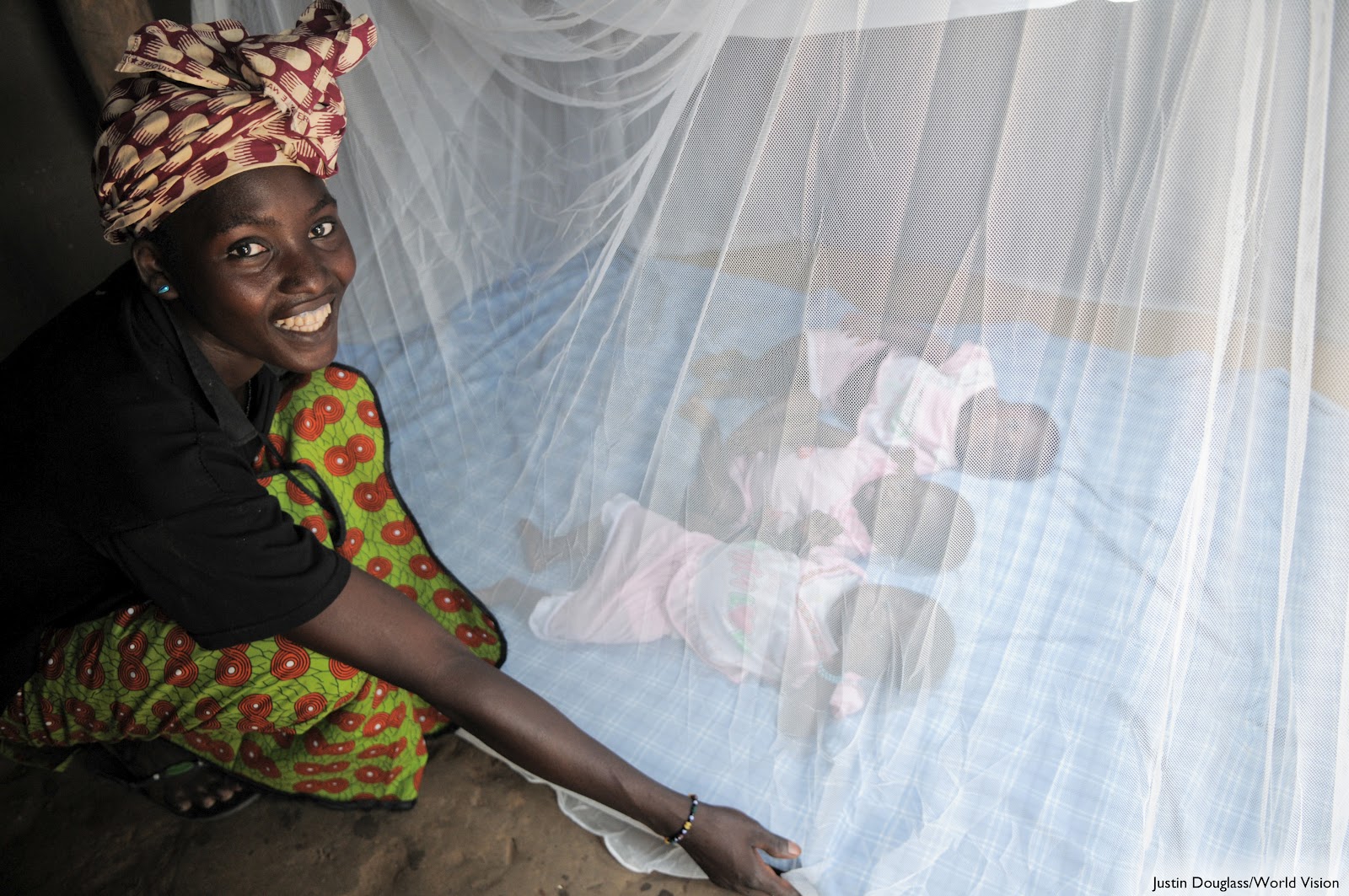 According to UNICEF, “Malaria kills a child somewhere in the world every minute”.   It is one of the greatest causes of infant mortality, competing with HIV, Tuberculosis and wars.  A new internet-based initiative, the IR Mapper is the latest effort at gathering data on resistance to malaria drugs, especially of insecticides.

The World Health Organization gives a 2010 estimate of 219 million cases of malaria of which 660,000 deaths occurred especially among African children.  Things are however improving and although we may not achieve the 2015 UN estimate for total eradication, there is reason to hope thanks especially to the effort of many in the international community.  This has resulted in a reduction of death from malaria by 25% worldwide and 33% in the African region.

Malaria is transmitted mainly through the bite of the Anopheles mosquito.  The twin-mainstays of control of the disease have therefore been the provision of insecticide-treated bed nets, and the provision of affordable medicines.  Just as adults survive malaria through developing immunity however, the parasite develops resistance to both the insecticides and the medicines in use.

The IR Mapper initiative is an interactive online database of data of “insecticide susceptibility and resistance mechanisms” tests.  Users can view data published from 1954 to date, and can also upload their own data comparing this with available information.  Data on the IR Mapper were sourced from scientific articles and other published reports.  Data is available from more than 50 countries, from Afghanistan to India, from Bangladesh to South Africa. It includes data from the Democratic Republic of the Congo and Nigeria, two countries said to account for 40% of the estimated total malaria deaths globally.

IR Mapper was developed by a Kenyan firm; ESRI Eastern Africa using the Microsoft Azure platform, while data collation and proofreading were respectively done by the Switzerland based Vestergaard Fransend and the KEMRI/CDC (a joint project of the Kenyan Medical Research Institute and the US Centre for Disease Control).