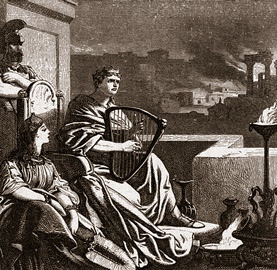 The French cabinet has recently announced that workers who enter employment at the age of 18 will be able to retire when they reach 60 years of age, rather than 62.  The newly elected French President, Francois Hollande, promised during the election campaign to reverse the two year rise in the retirement age introduced in 2010 by Nicolas Sarkozy.   How will the French government afford this, especially as the Eurozone lurches from crisis to crisis? Apparently there will be a rise in taxes:

(As an aside, other tax changes may have unwanted consequences for the new French administration.)  The lowering of the retirement age is an interesting move, one that seems to go against the grain of Western societies that are ageing rapidly. According to 2010 statistics, 16.4% of the French population is aged 65 or over.  If the retirement age stays at 60, then the average French citizen born today will enjoy just over 21 years on the pension, about a quarter of their life.  You could learn how to mix a pretty good pastis and how to throw a pretty good boule in that time…