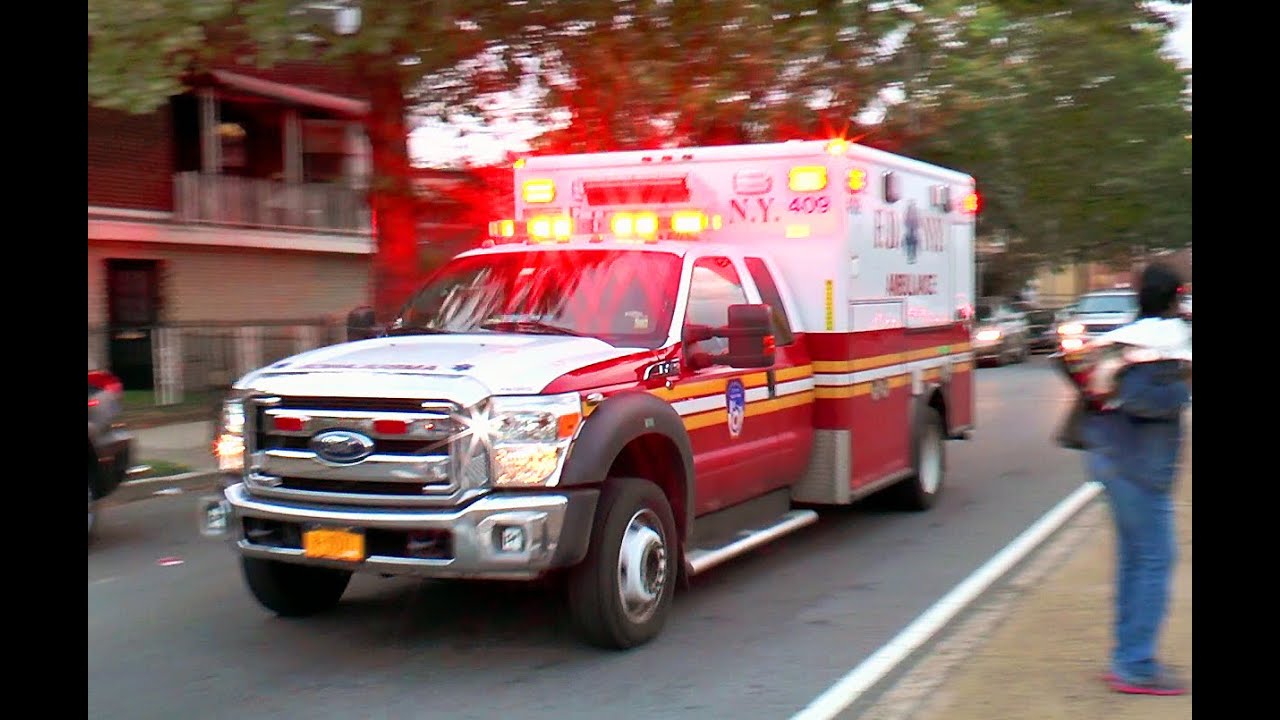 Over the last couple of months we’ve brought you grim news from the USA. First there was the story of the rapid rise in the mortality rate of middle aged white Americans mainly driven by suicide, drugs and alcohol. Secondly, there was last month’s report on the rise by 24% in the suicide rate of all Americans from 1999 to 2014.

So perhaps this will be another once-off event, explicable by some specific reason. However, it is enough of a rise to have federal researchers worried:

“‘It’s an uptick in mortality and that doesn’t usually happen, so it’s significant,’ said Robert Anderson, the chief of mortality statistics at the National Center for Health Statistics, part of the Centers for Disease Control and Prevention. ‘But the question is, what does it mean? We really need more data to know. If we start looking at 2016 and we see another rise, we’ll be a lot more concerned.’”

It is not clear exactly what has pushed the mortality rate up in 2015 and whether it is solely due to the rise in the middle-aged white American mortality rate. However, some, like Sam Harper, an epidemiologist at McGill University in Montreal, do draw the conclusion that this overall mortality rate rise is probably “heavily influenced by whites”.

What is interesting to note is that over the last few years the death rate from heart disease was dropping. This decline more than offset the rise in drug-related deaths. However, in 2015 the decline in the heart disease death rate stopped. In fact the death rate from heart diseases very slightly increased from 166.7 per 100,000 to 167.1. This was the first year since 1993 that this death rate had not declined. Thus, the continued rise in suicides (from 12.7 in third quarter 2014 to 13.1 in the same quarter of 2015) and unintentional injuries (car accidents and drug overdoses) which rose from 39.9 in the third quarter of 2014 to 42 in the same quarter of 2015, had a much larger effect on the overall mortality rate change. In short, America’s rising problem with drug, suicide and car accident deaths was no longer masked by improvements in the rate of heart disease deaths.

If Amercians continue to kill themselves in alrger numbers then 2015’s numbers might not be another “once-off” year.