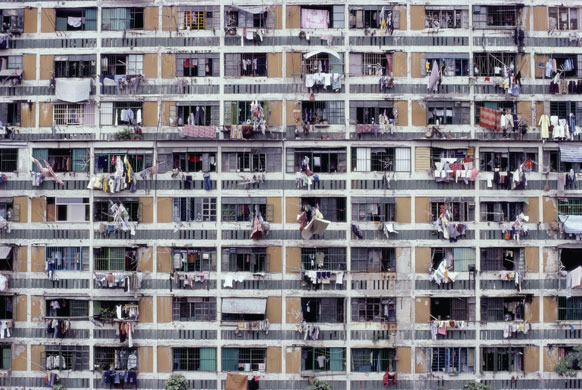 A recent article in Time magazine highlights a rising number of suicides involving a parent and child in Hong Kong. These “filicide-suicides” are not a new phenomenon in East Asia, but there have been at least 15 since the start of 2008 and three in February-March — all mother and child — provoking alarm amongst welfare agencies and experts.

In Taiwan it is worse. As we noted recently in a post about research showing that motherhood protects women against suicide, Taiwan has high and increasing rates of suicide amongst men and women. It also has the highest filicide-suicide rate in East Asia, with 61 reported cases since 2008.

The parent’s desperation is often linked with joblessness and financial hardship as well as marriage breakdown. Cultural attitudes come into play:

Two years ago, a study co-authored by the University of Hong Kong and the University of Macau found that a deranged sense of compassion was common – parents killed their offspring to spare them from destitution and believed it their right to do so. “We take our children as our property,” says Fernando Cheung, former head of the Hong Kong legislature’s welfare panel. “Asian culture dictates that they’re ours, that they are not independent beings, especially when they’re small.”

This is an attitude very common before birth in the West, of course, where a “deranged sense of compassion” also seems to be a factor. But there’s a difference when it comes to older children:

The child victims of murder-suicides in the West are typically killed in violent attacks, as one partner’s way of taking revenge on the other. In Asia, on the other hand, parents leap together with their children or succumb arm in arm to carbon monoxide inhalation in a kind of ghastly euthanasia.

Feelings of isolation unite all cases: “parents feel there is no friend or relative able or trustworthy enough to care for the children”.

The extremely low birthrates of these societies combined with their materialistic pressures appear to set the scene for this tragic isolation and the increased fragility of the family.