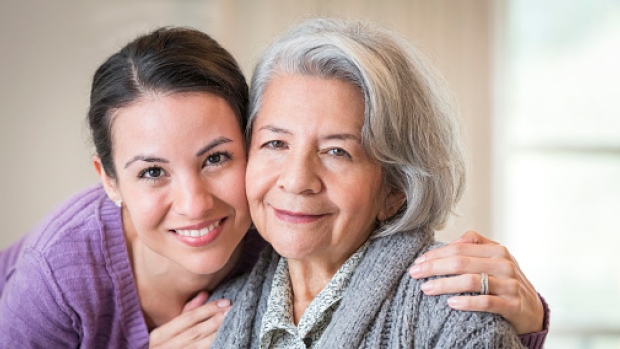 So it’s been said. Officially. People have just as much of a duty to look after their elderly parents as they do to care for their own children.

The words came from a Government minister in the House of Commons. David Mowat, a health minister, was addressing the select committee on communities and local government. But he was really speaking to the the great elephant in the room of state expenditure. Social care.

Hitherto, the conventional wisdom in policy-making circles has been to demand greater resources for social care. With a rapidly ageing population, this has led to fears that the taxpayer could face an unlimited bill for looking after our old folk in care homes.

Occasionally, a new element is introduced into this discussion, often by MPs or commentators whose roots lie outside of the UK. People born in the Indian sub-continent or Africa struggle to comprehend the unwillingness of their Western neighbours to share a home with their elderly parents. After a while they stop noticing and cease drawing unfavourable parallels.

Which makes Mr Mowat’s intervention all the more remarkable. Here’s an excerpt of what he told the select committee.

“One of the things that has struck me is no one ever questions that we look after our children – that is obvious. No one says that is a caring responsibility, it is what we do,” he said.

“I think some of that logic and some of the way we think about that in terms the volume of numbers that we are seeing coming down the track will have to impinge on the way that we think about caring for our parents. Because it is a responsibility in terms of our life cycle which is similar.”

In a sense what Mr Mowat is arguing for, a seemingly revolutionary shift in social attitudes, may not be quite as far fetched as it might appear.

We are already witnessing a quiet evolution in household composition. Parents and children no longer obey the old rules. Those rules involved a child leaving home in their late teens or early 20s and forging their way in the world. The symbol of that new found independence was a roof over their heads. Now, of course, things are different. Young people struggle to get a foot on the housing ladder and even those who leave home to attend university often ‘boomerang’ back to the family nest.

So the clear delineation between childhood and adulthood has blurred. Many parents, particularly parents of small families, now freight their parenthood with expectations that previous generations would have been shocked by. It is now normal for a mother to expect a daughter to become her BFF – her Best Friend Forever.

We do not know where this process will end. Long term co-habitation with ageing parents may become the norm for a cohort of younger people who can never afford their own property.

The question we do not yet have an answer for is this: Will a generation of children who never fly the parental home, feel an enhanced sense of filial obligation?

It is reasonable to assume that having saved on the expense of a mortgage, and the inconvenience of running a home themselves, they will owe mum and dad a debt?

It is also reasonable to assume that having lived with their parents for longer, they will have deeper bonds of association?

A Best Friend Forever must, surely, feel more inclined to care for an increasingly frail parent than a child who left home at 18. This is why Mr Mowat may be onto something.

Joanna Roughton is the editor of BeHome, the blog of the Home Renaissance Foundation, where this article was first published. Republished with permission.