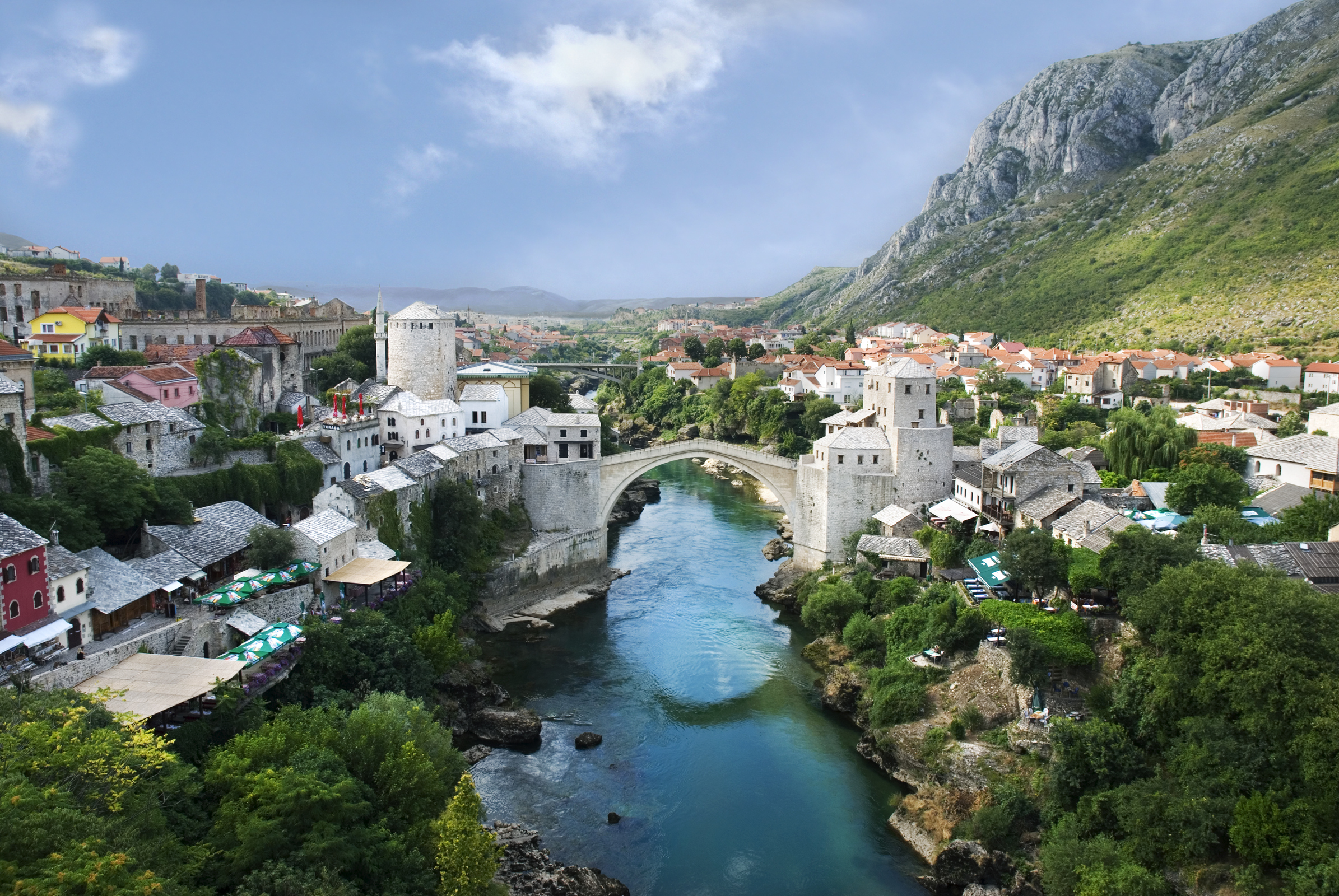 When I was growing up the war in the Balkans was a background noise to my life. I slightly remember it, but it certainly didn’t have a big impact on me. (That’s probably a good thing – no seven year old should have to become interested in such a thing…) Anyway, I certainly remember the later NATO intervention in Kosovo in much more detail. In many ways, the Bosnian war seems like an episode in the distant past. A last spasm of violence following the break up of the communist states before the glorious peace won by the West during the Cold War was to be enjoyed (Fukuyama’s end of history and all that…) A different era in which the people in the photographs seem so old fashioned.

That feeling of a distant past was why I was slightly surprised to learn that there has not been a census of Bosnia-Herzegovina since 1991. Twenty-five years ago, the former Yugoslav republic had nearly 4.4 million inhabitants. Then, for the next five years the country was embroiled in war. Hundreds of thousands of people died and nearly two million people fled their homes. In 1995, the killing (in this part of the Balkans at least) stopped. And that was nearly 21 years ago. But the effects of the conflict are still being felt and can be clearly seen in the census results that have just been released. The Guardian reports that the census (carried out in nearly three years ago) showed that there were 824,000 fewer inhabitants now in Bosnia-Herzegovina than there were in 1991: a 19 per cent drop to 3.5 million. And this, you will remember, is after 21 years of peace. The population is still nowhere near being declared “recovered”.

Perhaps more ominously, the tensions in the country appear to be still there as well. After the war, Bosnia was divided into two entities: the Republika Srpska and the Federation of Bosnia-Herzegovina. Each entity has its own parliament and is only linked by weaker central institutions. Due to ethnic cleansing and migration during the war, the two entities are very different in demographic makeup. The Republika Srpska is heavily Serbian: 81% of its population is ethnic Serb. On the other hand, 70% of those living in the Federation of Bosnia-Herzegovina are Muslim.

Overall, according to the census a slight majority of the population of the entire country is Muslim. However, Bosnian Serb lawmakers have refused to recognise the results of the census, claiming that nearly 200,000 people (most of whom are Muslim) actually live abroad and should not be included in the census figures. The Republika Srpska President, Milorad Dodik, also threatened to withdraw Serb representatives from Bosnia’s central institutions over the issue which would trigger a political crisis (but that is par for the course in Europe nowadays, isn’t it?) However, the EU statistics office, Eurostat, has declared that the methodology used in the latest Bosnian census was in line with international norms.

So the census has uncovered not only the toll of the Bosnian war on the country’s population but has also become a source of friction between the different ethnic groups there. Which suggests that the war has not solved all of the underlying issues. Let’s hope that my children do not have another Balkan conflict as a hazily-recollected part of their childhood.