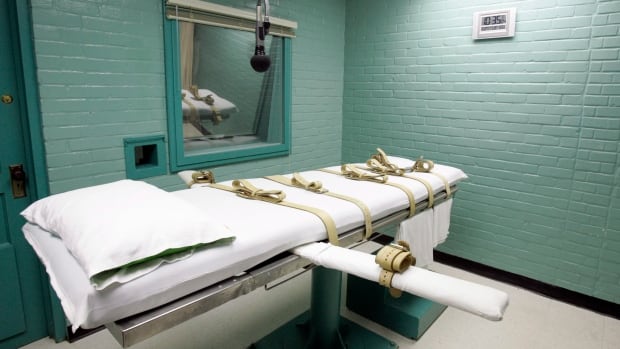 It is false that “medical aid in dying” always provides a quiet death. No, euthanasia is a violent gesture, for the person killed as well as for the physician.

Those who wish to legalise “medical aid in dying” state that we must give an easier death for those at end of life. They say that euthanasia is the way to do it. However, there are clear indications that euthanasia often is a rather violent death.

Let’s take the recent cases of two death-row inmates, Clayton Lockett and Dennis McGuire, where the execution by lethal injection went extremely badly. Lockett took 26 minutes to die. Witnesses say that he was gasping for breath the whole time. McGuire died more than an hour after the injection, from a heart attack, after the injection ruptured a vein, botching the execution. Yet, it is the executioner’s job to conduct these procedures properly.

I hesitate to compare humans to animals, but there are plenty of stories of botched euthanasia for cats and dogs – as shown by aquick Google search. Yet, veterinarians do these procedures regularly.

But there are also documented cases of botched assisted suicides.David Reinard tells the story of a man who woke up three days after taking a lethal prescription, or the case of a man who had to “help” the dying person after they started vomiting and becoming very agitated.

Death by euthanasia, by “medical aid in dying”, by assisted suicide, or by lethal injection may be extremely violent for the dying person. But it is also violent for the physician that conducts the act. Marie de Hennezel, a French psychologist, psychotherapist and author eloquently speaks about it:

“As a psychologist, I have been for the past twenty years the confidante of many doctors and nurses having euthanized a patient. I can bear witness to the violence that this radical act represents: it is a source of prolonged nightmares and some, haunted by the last look of the patient to whom they have given death, are dragged into unending depressions. We have to become aware of the weight that this can represent for them”.

We must be conscious of the facts. Euthanasia does not guarantee a quiet, dignified and painless death. If we truly want to help people at end-of-life, we must improve access to palliative care.

Nicolas Steenhout is a veteran of, and passionate advocate for, disability rights. An international speaker, trainer and consultant, Nicolas has worked with governments, corporations and small teams in... More by Nicolas Steenhout