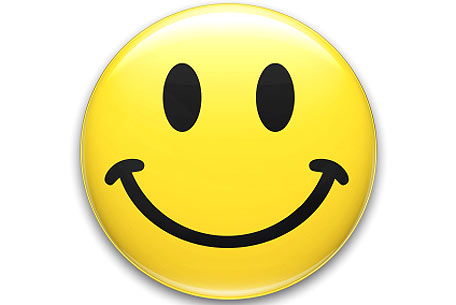 The Boston suburb of Somerville wants to become the first in the United States to systematically track people’s happiness by creating a well-being index that they can track over time, reports the New York Times.  Such moves raise the question of whether every suburb, or even country, should be doing so if the aim of all governmental policy is to make people happier.  Or is it?  And what is the definition of happiness anyway?

A growing number of economists are questioning whether aiming simply to maximise GDP growth means that other important goals are neglected and remain unmeasured by census information and other official reports.  They are backed up by psychologists who have gathered a large body of evidence showing that beyond a certain point, rising national wealth stops making the population any happier, a puzzle known as the Easterlin paradox.

Countries such as Britain and France have already made moves to begin to formerly measure happiness.  France was among the first to consider measuring the populace’s happiness, after Joseph Stiglitz and Amartya Sen, both Nobel economists, called on world leaders to move away from a purely economic concept of gross domestic product. In Britain Prime Minister David Cameron, also began to measure happiness in April this year in a serious of National surveys by the Office of Statistics.  Somerville Mayor Joseph Curtatone, who included a question about happiness in the city’s last census, considers that:

“Cities keep careful track of their finances, but a bond rating doesn’t tell us how people feel or why they want to raise a family here or relocate a business here,”

Curtatone is backed up by Dr. Gilbert, a Harvard University psychology professor, who observes:

“Social policies are always meant to promote things that promote happiness, so how could it be a bad idea to measure directly the very thing you are trying to maximize?…Should we build more parks or highways? Should workers get longer coffee breaks or more vacation days? We don’t have to guess about the answers to these questions.”

Oswald, a pioneer of happiness economics in the UK and a member of the Stiglitz panel commented:

“Nobody starves any more in advanced societies, and we’re more likely to have a BMW than an old Ford, so in the modern economy, thinking about people’s mental health and their enjoyment of their lives is key.”

But does government policy really make you happier?  Perhaps it puts more money in your pocket, more parks in your suburb and better transport on your doorstep.  Yet more often than not happiness is a state of mind and some people won’t be happy no matter what.  By nature we tend to compare ourselves with others to decide whether we are happy so if everyone’s wealth increases will our happiness also increase?  On a scale of 1 to 10, how would you answer the question “How happy do you feel right now?”  Hopefully I’ve got you on a good day.