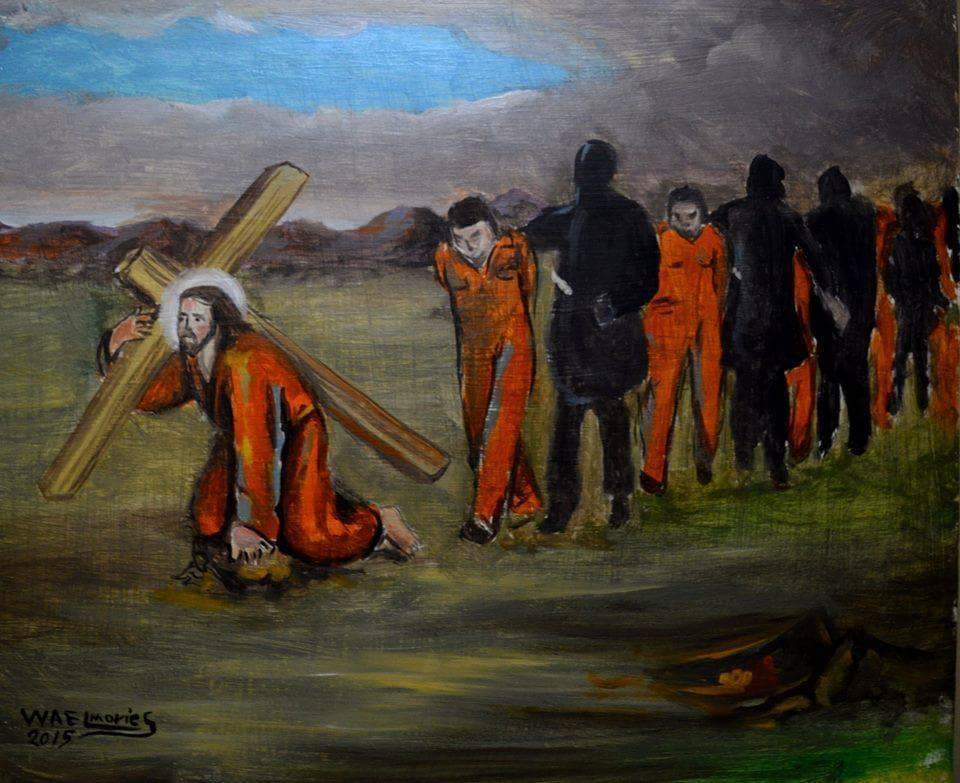 A new report from the Catholic group, Aid to the Church in Need, has documented the dramatic decline of Christian communities in a number of countries in recent years. This report, entitled Persecuted and Forgotten? A report on Christians oppressed for their Faith 2013-2015, has found that if current trends continue, Christian survival in parts of Africa and the Middle East is threatened. The well-founded fear of genocide has resulted in an exodus of Christians from those areas of the world where Islamist groups are carrying out “religiously-motivated ethnic cleansing of Christians”. Iraq is predicted to be Christian-free within five years, while Syria has seen a mass-fleeing of its Christian communities. As the Guardian reports, up to 120,000 Christians fled Mosul and Ninevah in Iraq after Islamic State took over these cities in 2014. The principal findings of the report further note that:

“…increasing pressures on the faithful in Saudi Arabia and Iran mean that the Church is being silenced and driven out of its ancient biblical heartland.”

Further afield than the birthplace of Christianity, militant Islamist groups in Nigeria, Sudan, Kenya and Tanzania are threatening the Christian presence in parts of Africa. According to the Guardian, 100,000 had left the Nigerian diocese of Maiduguri by May 2015 due to attacks by Boko Haram. And it is not just Islamist groups that are targeting Christians:

“Christians have been targeted by nationalist religious movements – Muslim, Hindu, Jewish and Buddhist – many of which increasingly see Christianity as a foreign ‘colonial’ import, worthy of suspicion as a result of its perceived links with the West which is seen as corrupt and exploitative… Totalitarian regimes, including China, have put increasing pressures on Christianity which is perceived as a threat not least because of growing ‘underground’ support.”

Over the past two years the report concludes that the situation facing Christians has worsened in 15 of the 19 countries reviewed. Since its last report, Aid to the Church in Need claims that the number of countries in which Christians suffered “extreme persecution” had risen from six to 10. China, Eritrea, North Korea, Pakistan, Saudi Arabia and Vietnam were joined by Iraq, Syria, Sudan and Nigeria. The Guardian again:

“[The report] says that Christians are the most persecuted faith group in the world, citing the Frankfurt-based International Society for Human Rights 2012 report, which estimated that 80% of all acts of religious discrimination were against Christians. The Centre for the Study of Global Christianity in the US estimates that 100,000 Christians die every year, although some question the legitimacy of this figure.”

Whatever the true number of martyrs, the situation in many countries is becoming increasingly intolerable for Christians. The authors of the report lament that the worsening situations raises the danger of Christianity ceasing to be a truly global faith and changing to a regional one with large areas of the globe becoming free of Christians.

If Tertullian was correct that the blood of the martyrs is the seed of the church then there are an awfully large number of seeds being planted around the world today.