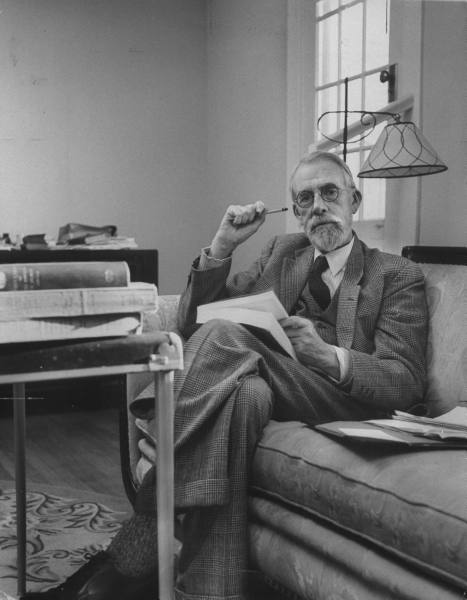 Christopher Dawson is one of my favourite historians. He wrote in the middle of the twentieth century mainly about “meta-history”, in particular the relationship between faith, the state and civilisation. His work consistently reiterates his view that European civilisation is inseparable from Christian (Catholic) faith and when Europe loses that faith, it starts to lose its soul.

I have just finished reading one of his short books (only 40 pages long, more of an essay or pamphlet – do people write pamphlets anymore?) entitled Christianity and Sex. It was written in 1930 and was a defence of Christian morality at a time when that morality was coming under increasing attack. (It is worth noting that 1930 was also the year of the seventh Lambeth Conference of the Anglican Church – a telling coincidence perhaps…)   As we know, attacks on Christian morality have only increased since the year in which Dawson’s book was published. So in some respects the essay is a nostalgic read – an opening into a world of debate that seemed more polite and actually willing to engage in ideas rather than name calling and an opening into a world that had still to experience the sexual revolution. For example, how alien is this statement to the western world of 2015?

“Marriage is still the only form of sexual union which is openly tolerated by society, and the ordinary man and woman are usually ready to sacrifice their personal convenience rather than risk social ostracism.” (Christianity and Sex, p 27.)

If only Dawson could see us now…However, what was most interesting to me as a writer on demography were some of Dawson’s comments about the future of the family and marriage if current trends continued. In particular, one passage sees Dawson setting out the view of Bertrand Russell that marriage should be “strictly de-moralized” so that it “no longer makes any demands upon continence”, ie that there should be no-fault divorce subject to the belief that a permanent union should still be preserved for couples who had children – that is, the best place for a child was with his or her mother and father (what a conservative view!). Russell pointed out that contraceptives had made “sexual intercourse independent of parenthood” and therefore that the “marriage of the future” will be solely for those who seek parenthood rather than as the “natural fulfilment of sexual love”. In response Dawson predicted that under the circumstances described by Russell:

“Marriage will lose all attraction for the young and the pleasure-loving and the poor and the ambitious. The energy of youth will be devoted to contraceptive love and only when men and women have become prosperous and middle-aged will they think seriously of settling down to rear a strictly limited family.” (Christianity and Sex, p 27.)

And this is an accurate description of my culture. It is the norm among my friends and acquaintances to marry late after having long term relationships in which they live together. The sticking point on getting married and having a couple of children is usually financial (usually they can’t afford the wedding party itself!) As Dawson further noted, this will lead to a drop in the birth rates and the reliance on immigration by those peoples with higher birth rates – well that is certainly the case in the West. Dawson predicted that the number of children couples are having will become a matter of national importance:

“It is however probably that…the State will abandon its present attitude of laissez-faire and will take active measures to prevent the diminution of the population.” (Christianity and Sex, p 29.)

Prescient words from 85 years ago.