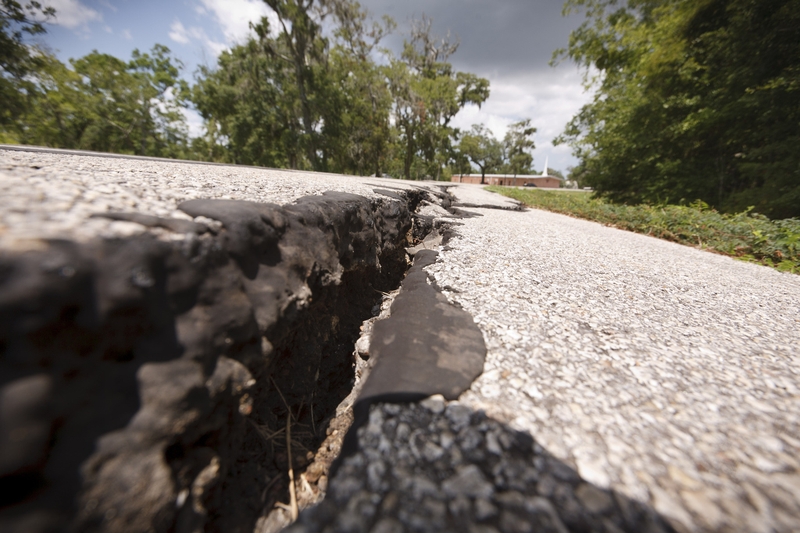 The cracks continue to deepen in the British government’s plans to change the definition of marriage. David Cameron now seems set to give his MPs a free vote on whether gay couples should be allowed to turn their civil partnership arrangements into something they will call marriage.

This follows an embarrassing protest from within his own Cabinet.

Initially it was assumed that Cabinet members and junior ministers would have to support the policy – contrary to what their consciences might tell them – when it comes to a vote. Now, however, sources in Downing Street have indicated that the party whips will not force the issue. This was according to the Daily Telegraph today (Thursday).

Gerald Howarth, a defence minister, welcomed the decision, saying last night that it was “absolutely right and proper” for MPs to be allowed a free vote.

On Tuesday, it emerged that Owen Paterson, the Northern Ireland Secretary, had written to a constituent saying that after “having considered this matter carefully” he had “come to the decision not to support gay marriage”.

The news came as a conference at which the Coalition’s plans for same-sex marriage were to be debated was banned from a Government-owned venue because it was entitled “One man. One woman. Making the case for marriage for the good of society”. The event was organised by Christian Concern and the World Congress of Families. The Law Society also refused its facilities on the ground that it was in conflict with its “diversity policy”. Lovers of free speech are utterly dismayed.

Christina Odone, in her Telegraph Blog, decries the mean-spiritedness of this politically correct intolerance and the failure of Mr. Cameron to take any notice of it.

In both instances, the PM did nothing to counter the suggestion that today, in this country, censorship is rife. You either believe in what the Coalition tells you to believe, or you’re banned from speaking out in public. This has been the way in many countries, in many epochs. Incredibly, it is now the way of Britain, 2012.