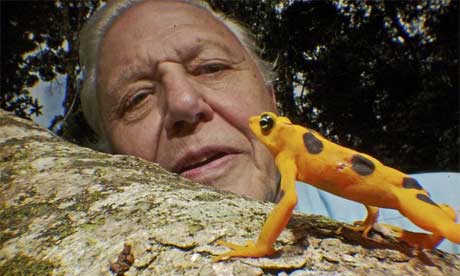 "I’ve seen wildlife under mounting human pressure all over
the world and it’s not just from human economy or technology —
behind every threat is the frightening explosion in human numbers.
I’ve never seen a problem that wouldn’t be easier to solve with
fewer people, or harder, and ultimately impossible, with more. That’s
why I support the OPT, and I wish the environmental NGOs would follow
their lead, and spell out this central problem loud and clear.”

The Optimum Population Trust describes itself as the leading think
tank in the UK concerned with the impact of population growth on the
environment. Its chair, Roger Martin, said in an accompanying press
release that " a bizarre coalition of the religious right and
the liberal left" is pressuring governments and environmental
NGOs to ignore the need to limit population growth humanely through
contraception rather than inhumanely through famine, disease and war.
~ Optimum
Population Trust press release, Apr 13