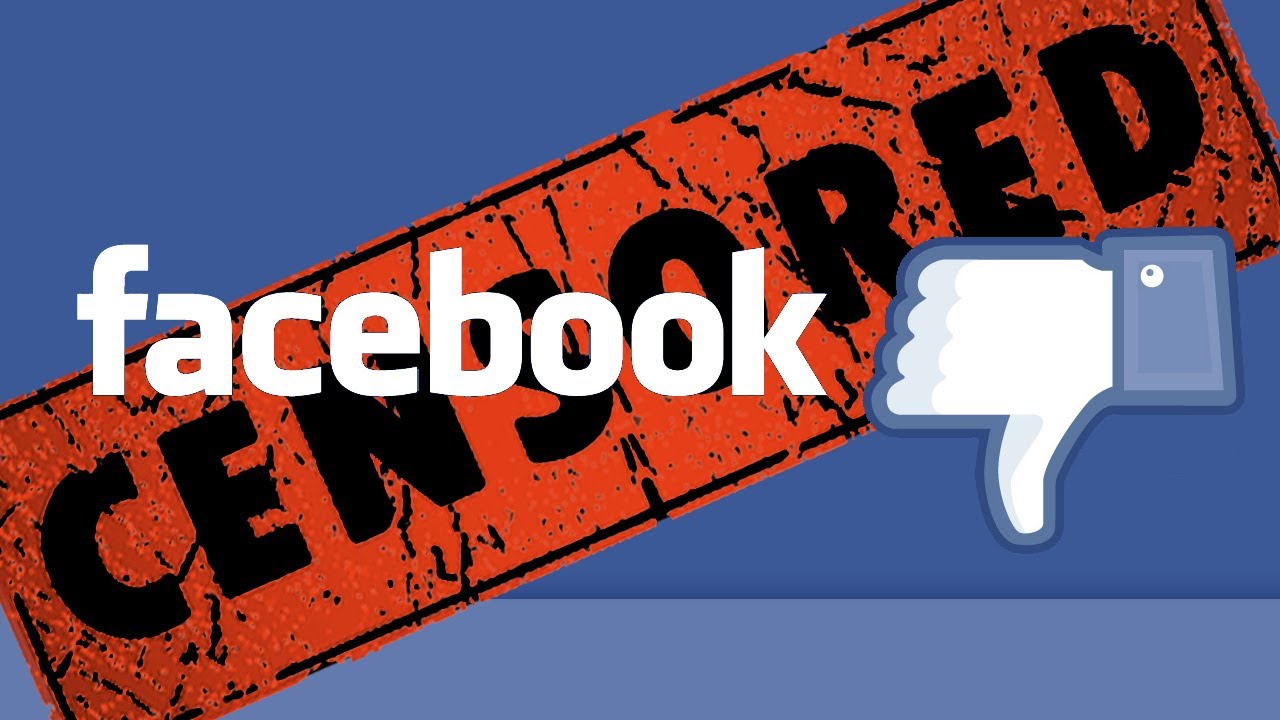 But on whose behalf does the social media giant censor?

Well, we all want to fight “hate,” right? But all is not as it seems. As Mark Steyn has reported, during a recent visit to New York,

Angela Merkel was overheard rebuking Facebook CEO Mark Zuckerberg for permitting people to post “anti-immigrant” sentiments on social media … The very small cartel that run “social media” worldwide are increasingly hostile to free speech outside of a limited and largely trivial number of subjects. Ours will be the first civilization to slide off the cliff while watching cat videos.

But what are “anti-immigrant” sentiments? Concerns about irresolvable cultural conflict? For example, from a woman’s perspective, there are significant differences between cultures about the acceptability of forced sex. Authorities in Germany have been accused of downplaying the problem, to avoid political repercussions.

Will it remain possible to discuss that accusation honestly on Facebook today?

The instant the moderators exercise systematic editorial control, the organization accepts responsibility for all content it allows to remain. Facebook just crossed this line when it deleted Michael Savage’s post of a picture of Islamists threatening to behead anybody who insults Islam.

Here are the specifics. Facebook deleted the following image [at link], which Savage posted in an obviously condemnatory context, because it violated Facebook’s community standards.

So why do groups advocating “Death to Israel” get a free pass? Currently, thousands of Israeli are suing Facebook over that kind of thing. But is it okay with Zuckerberg? Or is he prepared, or even able, to be even-handed?

Consultant Levinson has some advice for the boy wonder:

If Facebook’s deletion of Michael Savage’s posting is evidence of Mark Zuckerberg’s compliance with Angela Merkel’s request that he censor criticism of militant “Islam,” then Zuckerberg needs some serious counseling. Zuckerberg is a young man whose technical skills made him a billionaire when he was barely out of college, and perhaps an impressionable young man who feels even more important when the Chancellor of Germany speaks to him personally.

Now for the wakeup call. “Mark, if your compliance with Merkel’s request loses advertisers, viewers, and revenue, don’t expect Merkel to so much as take your phone call let alone ask German taxpayers to compensate you for the damage. You and your business’ reputation are expendable, …

But, as the vid below shows, Zuckerberg thinks his users are also expendable (what he says is profane).

In “a chilling development for Internet free speech,” Facebook has already make it possible to “silence” posts without actually removing them. Governments and large corporations may routinely hire the service, to suppress alternative views. We don’t even know why some causes, like attacks on Christmas, seem to be getting so much attention, and the concerns we and our neighbours routinely discuss do not proportionately gain much attention at all (see vid below).