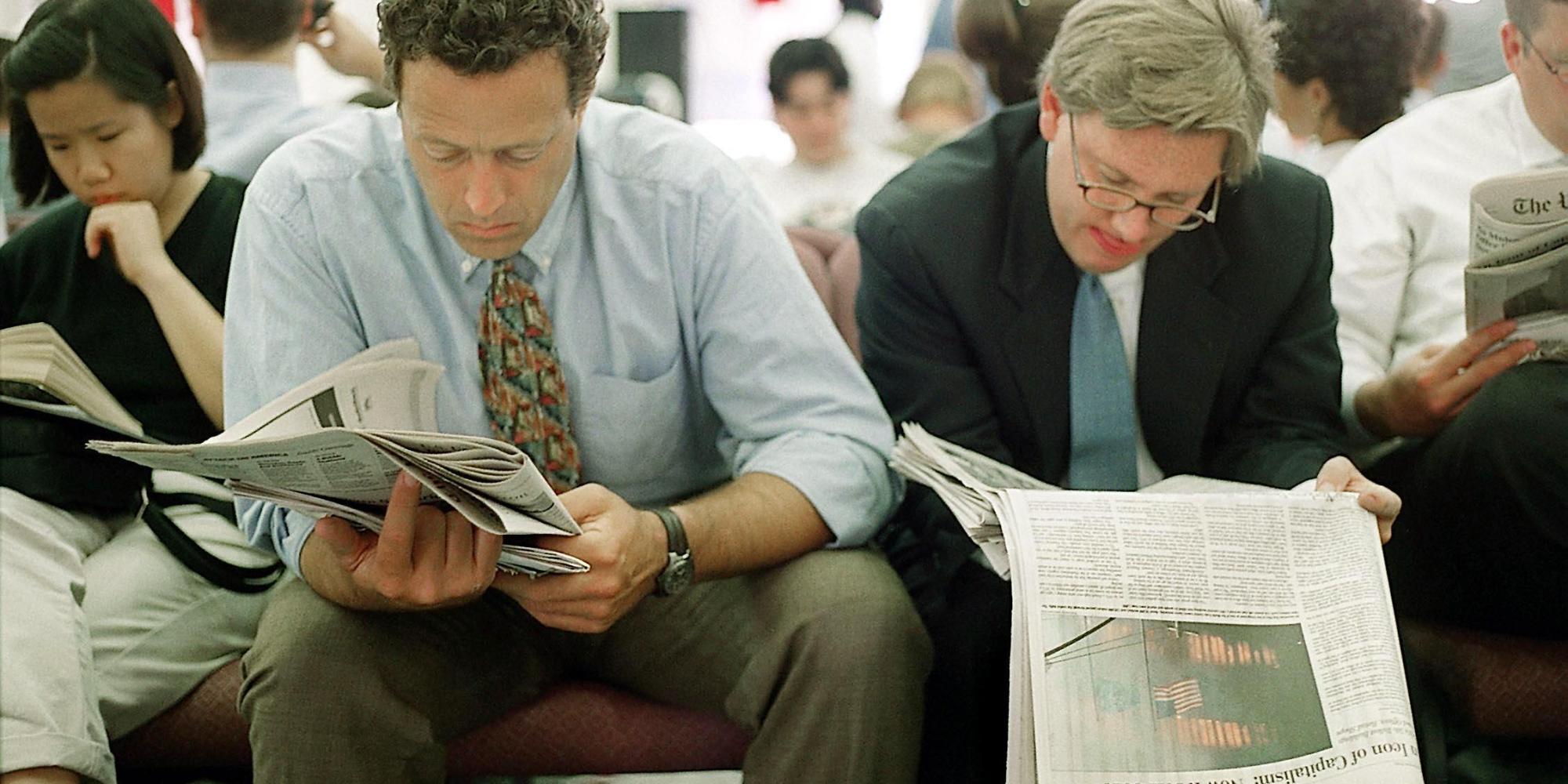 As noted in the previous article, most people learn to adjust for fake news in a medium with which they are familiar. Otherwise, tabloids would hardly be shelved at the checkout counter, as they have been for decades. But many are now convinced that fake news put out on social media helped tip the US to Trump. Post-election, Hillary Clinton decried the epidemic of fake news, as did outgoing President Obama.

The air has been thick with statistics on both sides, with conservatives and the far right usually fingered as the culprits. Actually, fake news was purveyed on both sides. Ben Carson did not, for example, say that the ghosts of aborted babies haunt hospitals. Mainstream media sometimes publish fake news too. The Burlington Electric Company’s grid was not hacked by Russia, as the Washington Post recently claimed. Apparently, the Post staffers had not followed the conventional rule of phoning the facility to check before running the story. But did it make much difference anyway?

As it happens, claims for social media’s awesome power aren’t new to the 2016 election. Similarly dramatic claims were made after the 2008 election. Back then the outcome was welcomed by the proponents of the social media power, so we were unlikely to hear much about the perils of fake news.

Either something happened rather suddenly to social media or there are more conventional explanations for Clinton’s loss. Let’s look at some of the latter:

It wasn’t fake news that made the difference; it was missed news. First, Trump was not the Republican party’s choice of candidate. He was propelled by a base that felt ignored—and ridiculed—by both parties. Sociologist Charles Murray describes that base quite clearly in Coming Apart (2012): They are the working class communities (“Fishtown,” in his narrative) quietly disintegrating amid global societal changes. Meanwhile, middle class communities (“Belmont,” in his narrative) are thriving, indifferent or even censorious, a few kilometres away.*

The Democrats did not have a Trump. Their candidate was a party establishment figure with massive intelligentsia and media backing. Among those who felt that their concerns would never be heard in those venues, that was her handicap. It’s a good question why Trump was one of the few public figures to grasp the significance of the demographic shift and exploit it. But little will be learned about that from an intense examinations of fake news. Newly recruited Trump voters were motivated by actual bad news in their own communities.

The hole created by the missed news  was widened by the Democrats’ heavy reliance on millennial social media experts to connect with voters. Kay Hymowitz explains at City Journal:

In the past few years, their influence has only grown, as mass-market fashion magazines like Elle, Cosmopolitan, and Marie Claire have given them column space, effectively crowning them the new elite experts on women’s issues.

They weren’t. They had heads full of academic theory and millennial angst but little life experience with—and virtually no interest in—military wives from South Carolina or Walmart managers from Staten Island, who also happen to fall into the category “women.” Nor did the new luminaries or their bosses seem to notice that the latter group far outnumbered their own rarefied crowd. More.

The internet changes a great deal but it does not change the fundamental nature of reality. One small Atlanta-based pollster sensed that the military wife or the WalMart manager might not wish to risk humiliation, even in the abstract, by giving an honest opinion. So he asked his respondents who they thought their neighbours would vote for. He called the big contest right while major polling firms got it embarrassingly wrong.

Both sides in the election were out of touch. Emmett Rensin identified the problem in a prescient article in left-wing publication Vox last April, “The smug style in American liberalism.” Barack Obama was widely quoted, pro and con, as saying at a San Francisco primary fundraiser in 2008 that small town voters, “cling to guns or religion or antipathy toward people who aren’t like them or anti-immigrant sentiment or anti-trade sentiment as a way to explain their frustrations.”

But almost no one heeded the words he began the paragraph with:

Obama’s administration subsequently did little of consequence to gain those voters’ trust but few analysts had even noticed the problem. Rex Murphy at Canada’s National Post will have none of the subsequent dark theories about fake news:

The real story is much simpler. An entire swathe of the American media willingly, early, and determinedly locked themselves into a false or partisan reading of the campaign.

Put another way, it wasn’t the fault of the Russians or fake news that knowing who watched Duck Dynasty better predicted the 2016 election outcome than knowing how Bush did in 2000.

That said, most of us don’t want to be inundated by fake news any more than we want scandal mags delivered free to our homes. But what, constructively, can we do about it?

Next: What can we do about fake news that would not diminish real news?

See also: Part I: What is fake news? Do we believe it?

*Note: My discussion of Coming Apart is here.