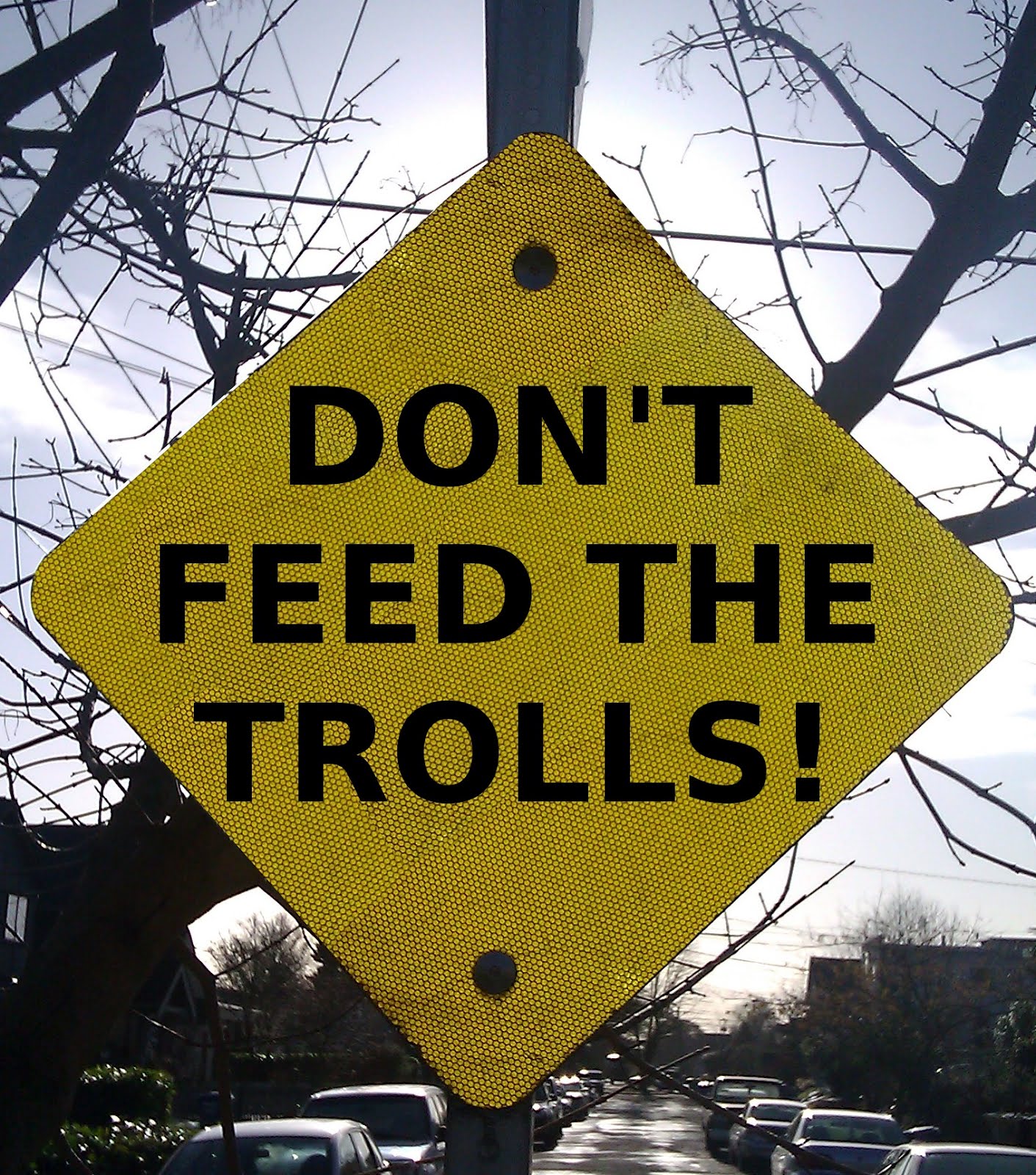 Dr Lu and I agree on one basic point: The ideology driving so much of today’s demands for radical social change is incoherent. We disagree on exactly what to conclude from this fact.

Plenty of fodder here for a pretty interesting discussion, don’t you think?

But, no. After a day or two, the site was swarming with people making rude, off-topic comments from accounts that disguised their identity with pseudonyms.

Most importantly, they didn’t discuss anything. They called names and changed the subject. The subject is no longer the coherence or incoherence of the sexual revolution. The subject now is bigotry, my religion, my personal history and my appearance. Seriously.

Likewise, Lu’s original article has received more than 8,500 comments, few of which have anything to do with her point.

The sexual revolution is built on an intellectual house of cards. It cannot withstand close scrutiny. Therefore, sexual revolutionaries cannot afford to discuss ideas, reasons and evidence. Instead they spend their time making noise that appears to be pointless.

But the noise has a very definite point. The Revolutionaries want to change the subject away from them and their illogicality. Incidentally, thinking people want to leave the room, just to get away from the god-awful racket.

I suspect some of these perpetual commenters are paid by advocacy organizations. I believe this because:

That is why I suggest we call them paid internet protestors, or PIPs.

Can I prove all of this in a court of law? No. Am I convinced enough to act as if it is true? Absolutely. I think it would be highly imprudent to do otherwise.

So, how should we respond when PIPs appear in an otherwise good conversation? Here are my suggestions:

In short, give tons of energy and attention to the points you agree with, not the knuckleheads who are purposely changing the subject.

Don’t feed the PIPs! It just encourages them!

Jennifer Roback Morse Ph.D. is Founder and President of the Ruth Institute, a global non-profit organization, dedicated to creating a Christ-like solution to family breakdown. This article was first published at The Blaze and is reproduced here with permission.