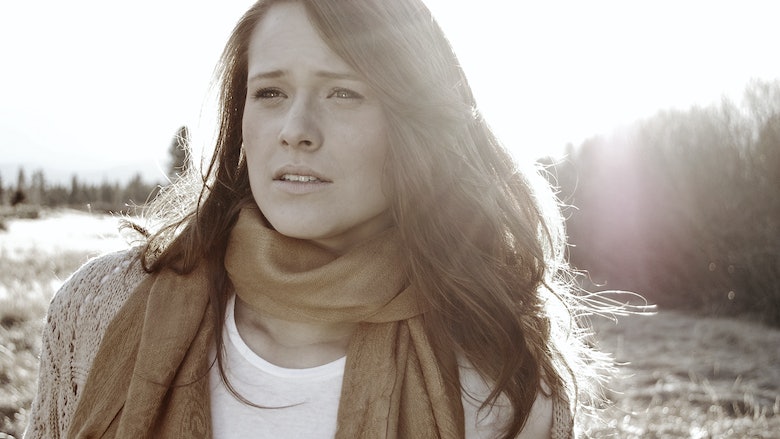 A top English gynaecologist has warned that women need to have babies earlier to stop a ‘fertility time bomb’, stating that foreign migrants should not be relied upon to keep population levels steady amid declining birth rates among British mothers.

Professor Nargund, a lead consultant for reproductive medicine at St George’s Hospital in London, was moved to write to Education Secretary Nicky Morgan about the importance of fertility education not only for the benefit of women themselves, but also wider society and “the public purse”.  She strongly suggested fertility knowledge be included on the national curriculum, stating that “educated women are not necessarily educated about their fertility”.

A recent study led by Ann Berrington, a professor at the Economic and Social Research Council for Population Change, found that women who graduated in the United Kingdom had only 1.68 children on average.  The findings led The Telegraph to report this week that a “generation of women who hoped they could have it all sacrificed family life in exchange for pursuing degrees and careers in their twenties”.  More than a fifth (22%) of women born between 1960 and 1968 who went on to graduate had no children — and those who did had far fewer than those who did not pursue university studies.  No doubt a great many of those women intended to have more children, but the ‘fertility time bomb’ Professor Nargund refers to is very real for many couples.  One in six couples struggle to conceive.

According to the Mail on Sunday, Professor Nargund warned in her letter that fertility issues were placing a “costly and largely unnecessary burden on the NHS” as increasing numbers of women in their 30s and 40s sought IVF treatment.  She further warned:

“I have witnessed all too often the shock and agony on the faces of women who realise they have left it too late to start a family… For so many, this news comes as a genuine surprise and the sense of devastation and regret can be overwhelming. Information is power and the best way to empower people to take control of their fertility is through education.  Ideally, if a woman is ready for a child, she should start trying by the time she is 30… because as a woman gets older, her fertility declines sharply.”

It is a stark warning from a medical professional that women need to assess early what their priorities and goals are for their lives.  Trends now tend towards many not considering children until, for some, it is too late.  Hopefully for many women flexible options do allow them to enter jobs they enjoy or have trained to do again after having children.  However, not many people say they wished they had worked more instead of having family around them on their death beds.  We also must never underestimate the contribution to society committed mothers make, whatever other work they do or don’t pursue.  Thinking about these choices at secondary school level, rather than only strongly focussing on what career everyone will undertake, would empower girls to make better life decisions.