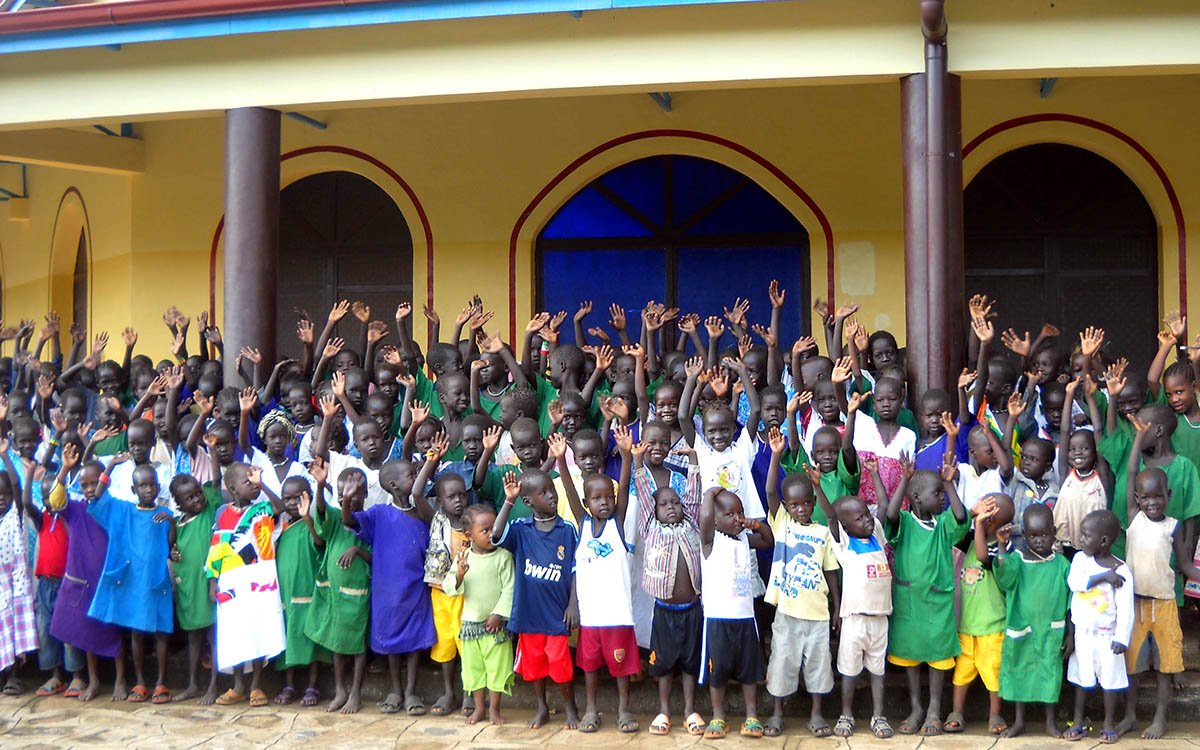 As we have written about many times on this blog, the Chinese government is concerned about its citizens growing old before the country has got wealthy. Its current demographic outlook is for an increasingly elderly population. However, a large reason it and other East Asian nations are so much wealthier than they were 50 years’ ago is that they reaped a “demographic dividend” – a large young population that entered into the workforce and could pay taxes and grow the economy. Some economists and demographers have argued that African nations in the next half century or so will be in a similar position to East Asia 50 years’ ago and could reap a similar dividend.

Ethiopia is one African nation which could be in this position. At the Conversation, Sosina Bezu discusses Ethiopia’s present opportunities and dangers arising from its youth bulge. Although last year and this have seen many millions of Ethiopians suffering from drought, there has been an stunning economic growth in Ethiopia since 2004. Since then, its GDP has grown as an average rate of 10.8% per year while, over the same time, the poverty rate has decline from 39% to 23%. In order to continue this growing prosperity, Ethiopia will need to harness its very large youth population. Currently over 70% of its population is less than 30 years of age. If it can find enough jobs for these young people entering the workforce then this demographic fact will be of great economic benefit, if not, then these large number of young people will be a political (as well as social) disaster. Bezu writes:

“High levels of unemployment among educated young people is a troubling phenomenon. The country’s youth have increasingly higher aspirations and expectations due to the possibilities they see, given the country’s economic growth. They also have high expectations of what they believe they deserve as relatively educated people.

But not only are there no jobs, wages are often not high enough to support high living costs.

This gap between aspirations and economic reality is clearly becoming increasingly frustrating.”

The trouble is that the economy is not producing enough jobs and opportunities for the million young Ethiopians that enter the labour market every year. This is largely due to the agrarian nature of the country: only 80% of Ethiopians live in rural areas. Although making up for less than 50% of the national product, the agricultural sector employs more than 70% of the labour force. Historically those born in rural areas stayed there, but land scarcity has started pushing young people to the cities. Yet there aren’t enough jobs in the cities either, 30% of 20 to 24 years olds in urban areas are unemployed. (Some studies suggest this is as high as 50%).

The hope is that low wage labour opportunities will grow the economy while the increasing number of young people in work will boost demand and investment in the country. But the key is to find job opportunities. Bezu concludes:

“The government should create an enabling environment for the private sector by improving the country’s dismal business environment.

At the same time, it should design effective employment programmes. Its recent effort to increase job opportunities for unemployed young people is a step in the right direction.”