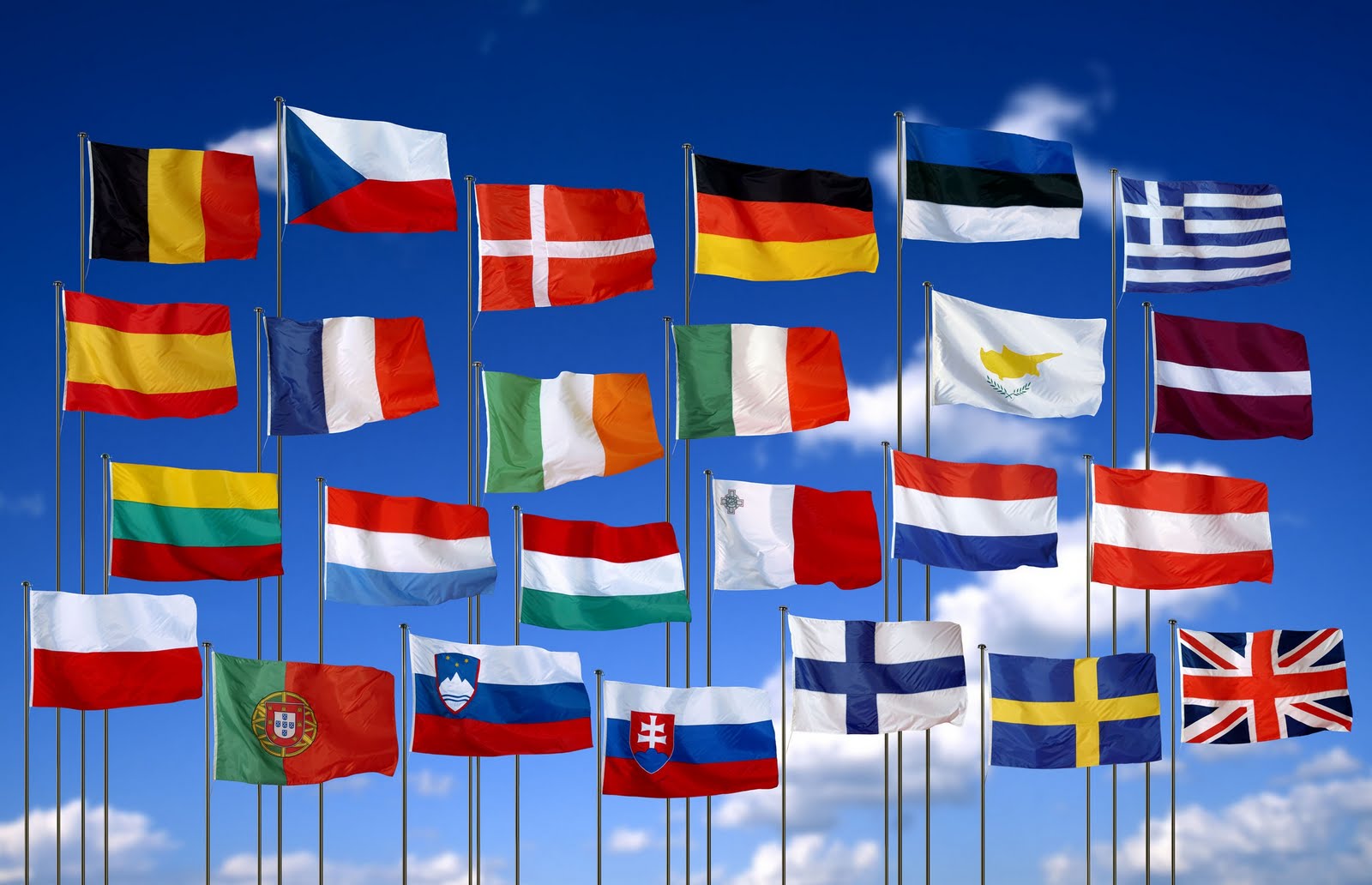 The Court of Human Rights in Strasbourg has issued a judgement saying that the European Convention on Human Rights “does not require member states’ governments to grant same-sex couples access to marriage.” This is not a question of discrimination or human rights, the court has ruled. It reached a decision in the case of a lesbian couple in France.

The pair, Valerie Gas and Nathalie Dubois, already civil partners, had tried to establish marriage rights under anti-discrimination laws but the judges said there had been no discrimination against them because they were lesbians.

This, combined with a ruling by a French constitutional court earlier in the year on another case, strengthens President Nicolas Sarkozy’s opposition to gay marriage. In his efforts to gain some ground on his right from Ms. Marine lePen, one of his rivals in the forthcoming French election, he has been more vociferous in his support for marriage in recent times. Ms Le Pen says she is “totally” opposed to same-sex marriage.

In the earlier case, the BBC reported in January, the French court had upheld the ban on gay marriage, which was challenged by another lesbian couple with four children. The court ruled that the ban, challenged by Corinne Cestino and Sophie Hasslauer, was in keeping with the constitution.

In French law two articles in the civil code stipulate that marriage can only be between a man and a woman.

Both rulings are a blow to activists who had hoped France would join states like Spain and Belgium in legalising same-sex marriage. The European Court ruling this week is also a serious blow to the British government’s plan to legislate for gay marriage. The British are pushing their plan on the claim that existing law denies natural rights and discriminates against people proclaiming themselves to be gay. The European Court denies this in its ruling.

However, the European ruling does imply that if Britain – or any other state – enacts legislation for gay marriage then it will have to ensure the right to gay couples to marry in churches if heterosexual couples have that right. Not to do so would be discrimination.

Lawyers in Britain have said that the European judgement, particularly in relation to the question of homosexuals seeking ceremonies for their unions in places of worship, has transformed the impact of David Cameron’s planned same-sex marriage law. The British consultation document issued last week has said that there would be no question of forcing churches to hold these ceremonies on their premises.

However, the Strasbourg ruling says that if gay couples are allowed to marry, any church that offers weddings will be guilty of discrimination if it refuses this facility to same-sex couples.

The London Daily Mail last Tuesday pointed out that the ruling “means that if MPs legislate for same-sex marriage, the Coalition’s promise that churches will not be compelled to conduct the weddings will be worthless.” The Government’s paper said that no church would have to conduct gay weddings. It said there would be different legal categories of civil and religious marriage and same-sex couples would not be allowed religious marriages.

“Once same-sex marriage has been legalised then the partners to such a marriage are entitled to exactly the same rights as partners in a heterosexual marriage. This means that if same-sex marriage is legalised in the UK it will be illegal for the Government to prevent such marriages happening in religious premises.”

Church of England lawyers have already warned that if same-sex marriage goes ahead, then equality law is likely to force churches to fall into line and perform the wedding ceremonies. The Strasbourg ruling confirms this. The Stonewall pressure group, led by gay campaigner Peter Tatchell, has repeatedly called for same-sex couples to be allowed religious weddings.

“For too long campaigners have been using the language of rights in an attempt to add moral force to what are nothing more than personal desires. In many cases they have bypassed the democratic process and succeeded in imposing their views on the rest of the population by force of law. We are seeing the same principle at work in the Government’s sham of a consultation on same-sex marriage.”

He added: “The ruling from the ECHR will embolden those whose concerns about same-sex marriage and adoption are not inspired by personal hatred and animosity, but by a genuine concern for the well-being of children and the welfare of society.

“Instead of rushing to legislate without seriously considering the views of the electorate, the Government should be encouraging a measured public debate on the nature and meaning of marriage.”