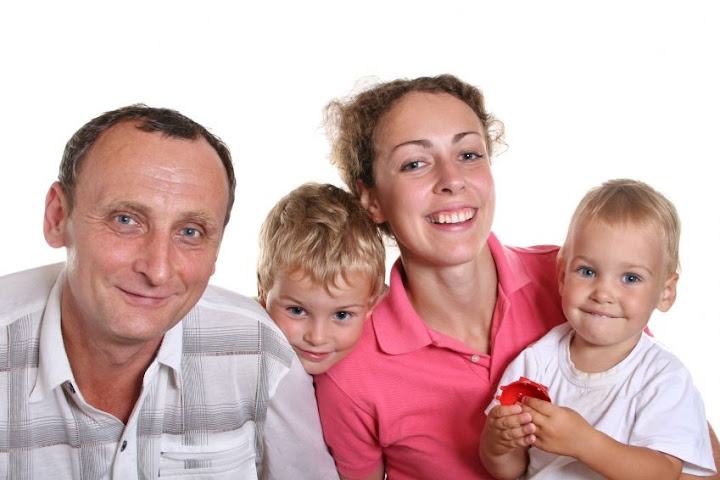 Despite what we have said recently on this blog, some Brits do get it about things to do with family life, and some of them are pretty important people. There is, for example, the former Conservative Party leader and current MP Iain Duncan Smith, who heads a very influential think tank called the Centre for Social Justice. This independent policy group has just published a major report calling for legal changes to support marriage as the basis of stable family life.

The report, Every Family Matters, is the third in a series and is preceded by Breakdown Britain and Breakthrough Britain. The whole message of this research and advocacy is that family breakdown is destroying British society, and the new report says that it cannot be fixed without a major focus on marriage itself. The statistics — the worst in Europe — are grim, and you can read plenty of them in the report.

More important are the proposals for reversing the trend. In presenting the report Duncan Smith said it had “long been assumed that cohabitation and marriage are separated only by a signature on a piece of paper.” But evidence confirmed they are culturally very different, that marriage is far more stable and has far better outcomes for children. What’s more, polls conducted for the review showed that British people recognise this:

And approximately 60 per cent thought the law should promote marriage in preference to other kinds of family structure such as cohabitation.

This evidence should move us beyond outdated arguments of the political left and right – the left asserting that marriage is an optional extra or a ‘lifestyle choice’, the right inciting moral justifications for one over the other. Instead, in developing family policy we should simply ask ‘what works?’

On that basis the CSJ rejects the idea that in law, cohabitation should be treated as equivalent to marriage. It says most Britons reject that as well:

Nearly 60 per cent of people we polled agreed that giving them similar legal rights would undermine marriage, and act as a disincentive. Such a move would also be illiberal, as those cohabiting have decided not to enter into the obligations and commitments of marriage yet.

(An American study showing up on the news sites this week shows that couples who cohabited before marriage reported significantly lower quality marriages and greater potential to split up.)

Other key proposals include community “family relationship hubs” (based on an Australian model) where family services can be delivered; accredited marriage preparation courses; several measures to reduce divorce and lessen its impact on children; and recognition of the uniqueness and value of marriage in the tax and benefits system.

People will and should make their own choices. But government should recognise the outcomes of marriage, which polling suggests is still a main aspiration for almost 70 per cent of people.

The review calls for Parliament to recognise that healthy marriages build healthy families, and healthy families build a healthy society. The erosion of both, overseen and occasionally orchestrated by government, damages it.

The Conservative Party under the leadership of David Cameron is likely to take some of this on board if it gains power at the next election.