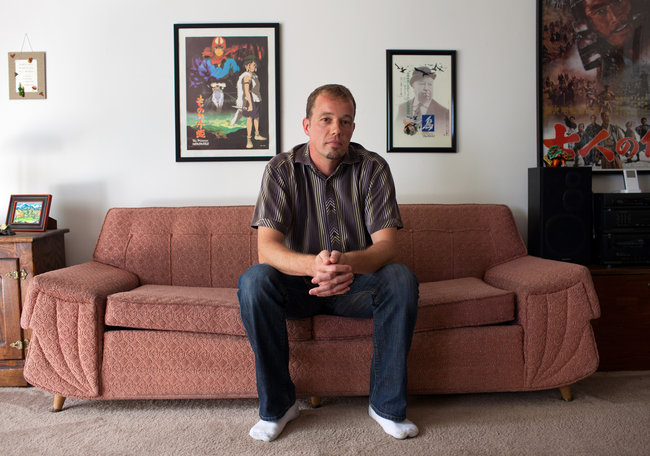 Men who have overcome same-sex attraction or want to feature in a New York Times article this week. The report, filed from Los Angeles, gives a voice to “ex-gays” rare in the mainstream media. (Top comment on the article when I looked begins, “Why was this published?”) The therapies that helped these men were outlawed for minors by California Governor Jerry Brown in September.

Signing the measure, Governor Brown repeated the view of the psychiatric establishment and medical groups, saying, “This bill bans nonscientific ‘therapies’ that have driven young people to depression and suicide,” adding that the practices “will now be relegated to the dustbin of quackery.”

But three of the four men who speak in this article say that the counselling techniques and weekend retreats in question helped them overcome homosexual tendencies they were unhappy with and begin to feel attracted by women. The fourth, an unemployed 20-year-old, is trying the scrape up the money to start formal counselling sessions to deal with what he regards as “an affliction”.

Gov Brown’s claim that these efforts drive young people to suicide are the opposite of the truth, says one of the men:

Aaron Bitzer [pictured], 35, was so angered by the California ban, which will take effect on Jan. 1, that he went public and became a plaintiff in a lawsuit challenging the law as unconstitutional.

To those who call the therapy dangerous, Mr. Bitzer reverses the argument: “If I’d known about these therapies as a teen I could have avoided a lot of depression, self-hatred and suicidal thoughts,” he said at his apartment in Los Angeles. He was tormented as a Christian teenager by his homosexual attractions, but now, after men’s retreats and an online course of reparative therapy, he says he feels glimmers of attraction for women and is thinking about dating.

“I found that I couldn’t just say ‘I’m gay’ and live that way,” said Mr. Bitzer, who plans to seek a doctorate in psychology and become a therapist himself.

Does anyone know where the official stats for “teenage suicide caused by reparative therapy” can be found?