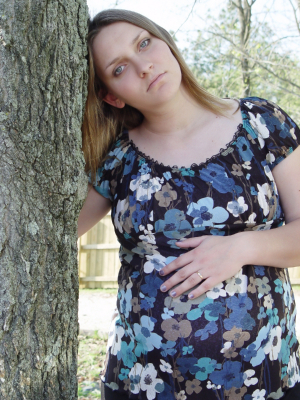 Family structure and religion are factors that significantly influence
whether a woman has an unwed pregnancy, a new report from the Family Research
Council shows.

Patrick Fagan and Scott Talkington of the FRC’s Marriage and Religion
Research Institute (Marri) analysed data from the 1997 National Longitudinal
Survey of Youth and found that one in five (19 per cent) young women who grew
up in an intact married family have had an unwed pregnancy, and that weekly
religious practice brought that figure down to 16 per cent.

Rates of unmarried motherhood in women from other family structures rose
from 26 per cent where parents had cohabited but stayed together, to 54 per
cent among women whose mothers had always been single.

When family structure and religious practice were combined, the range of
unmarried pregnancy was from 18 per cent among always intact married families
who worshipped weekly, to 40 per cent among all other family types who never
worshipped.

Follow this link to
read more and see the graphs.

The Marri site has lots of
other useful resources on marriage and religion, including downloadable Power Point presentations.