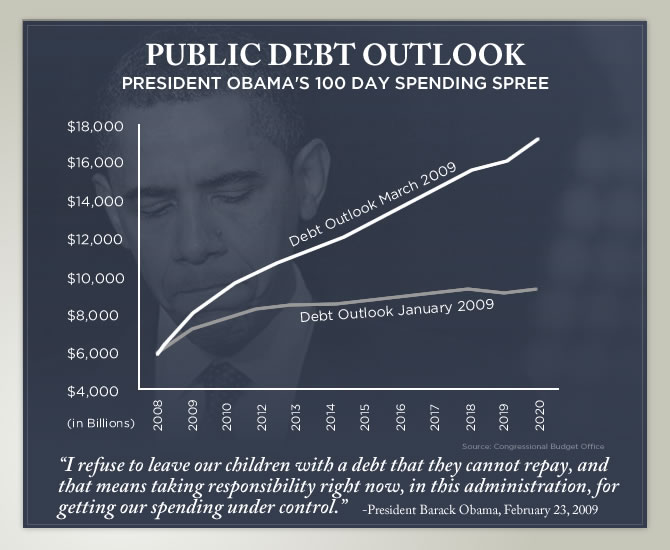 For now, the U.S. is plunging ahead with ill-advised spending of money we don’t have, and nearly everyone can see that folly. It’s not the transparency President Obama intended in his early promises, but then, other promises haven’t worked out so well either…

Couple of different takes on the “economic moment” we’re in, which the WSJ calls a ‘neo-Keynesian dead-end.’

For going on three years, the developed world’s economic policy has been dominated by the revival of the old idea that vast amounts of public spending could prevent deflation, cure a recession, and ignite a new era of government-led prosperity. It hasn’t turned out that way…The Europeans have had enough and want to swear off the sauce, while the Obama Administration wants to keep running a bar tab.

And here’s another way to explain that, for those who like ‘Schoolhouse Rock!’ style lessons….