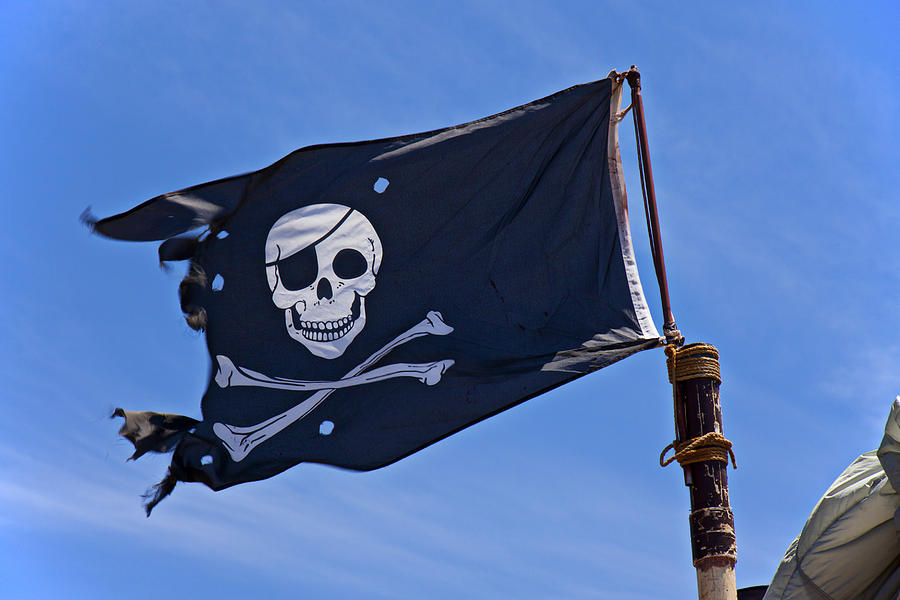 According to the newly released report, Dying with Dignity, co-signed by nine Quebec politicians, people are now ready to regard death through a new lens.

We can free ourselves from a traditional “paternalistic” relationship with our physicians in order to embrace a more informed attitude in facing suffering and end-of-life issues.

Our values, the report says, have greatly evolved in the past 20 years; therefore, it is only normal that in our farewell to life, we should take a close look at a new option offered by the state.

The report’s writers caution that although in the past Quebecers’ values were mainly rooted in religion, people who still hold to those principles should not impose them on others. We live in a secular society. The sacred view of life no longer applies as a civic value.

We have before us two conflicting definitions of dignity. The traditional view holds that dignity is an objective phenomenon, intrinsic to the human condition regardless of age, social state, religion, sex and condition; the secular contends that dignity is defined by and for the individual. The latter view is the philosophical path espoused in part two of their report. It therefore requires closer attention.

Subjective dignity is more in tune with secularism, according to which, freed from the limits imposed by religious values, individuals decide what is good for them throughout their lives as long as it does no harm to others. Fundamental to this reconstruction of the meaning of dignity is the notion of autonomy. The thermometer of dignity is determined by the degree of autonomy. And it is according to this measure that the person decides if his or her life still has worth and value. In other words, what was once unconditional – dignity – is now perceived as conditional as a result of the shift from the sacredness of human life as the foundation of dignity to autonomy as the main criterion that defines dignity.

Having established autonomy as the bright line between a life with dignity and a life without dignity, we are then set to welcome euthanasia as the tool to provide us the autonomy people often lose at the end of their lives – it allows them to be released from their undignified state.

In order to introduce the last 12 of the 24 recommendations, the writers have there-fore stipulated a new moral code on which Quebecers must position themselves. Instead of the moral values passed to us over thousands of years, including through religion, we are offered a new credo handed down by the state, and new discourse to go with it.

First and foremost, we learn that euthanasia is no longer the act of killing, but a medical act. Helping someone to die is an act of compassion. Doctors and nurses, who were once life-affirming healers and carers, will now serve as facilitators of death. In order to become death’s servants, they will be obliged to change their medical code of ethics.

One problem with euthanasia is that it is irreversible. What is yearned for in dark moments is often a transient reaction to pain and fear and people change their minds. If the government accepts the last 12 recommendations proposed by the report, we will be heading down a unidirectional path that does not permit a retracing of one’s steps. Is that truly what Quebecers want for themselves and for future generations?

By setting aside the concept of the sacredness of life, the mystery of life and death will quickly disappear from the horizon of many. Historically, humans have always been searching for meaning. By giving priority to the principle of autonomy as the decisive factor in how and when one wants to live and die, the complexity and mystery inherent in human life and who we each are is lost.

Ultimately, it is the creative and powerful dimension of the human soul (for those who are religious), or the human spirit (for those who are secular) that legalizing euthanasia runs the risk of suffocating. And choosing to take control over life and death may turn out to be a boomerang. We could well lose any autonomy we gain under the increasingly heavy hand of the state.

Monique David is a Montreal writer and creative management consultant for not-for-profit organizations.

This article was first published in The Calgary Herald.