What options do you have if you become a quadriplegic after a catastrophic injury or when you’re getting old, weak and fat? The latest solution is head transplantation – once the theme of very bad science fiction films and now the theme of press conferences.

Controversial Italian neurosurgeon Sergio Canavero announced to media in Vienna recently that a team from Harbin Medical University led by his colleague Dr Ren Xiaoping has carried out the world's first head transplant experiment. (In his line of business, they call it cephalosomatic anastomosis.)

During the 18-hour operation, surgeons transplanted a head onto a corpse. Dr Canavero says that the Chinese team would soon use this experience on a living patient paralysed from the neck down.

The announcement was greeted with no little scepticism by other scientists. “If someone’s making grand scientific claims but hasn’t provided robust evidence for them, yet they have done a TED talk, alarm bells should be ringing,” wrote Dean Burnett in The Guardian.

Canavero has been working on this project for years.

A Russian IT worker with a crippling muscle-wasting disease was an early volunteer. There was flurry of media reports but he seems to have faded from the scene.

In a previous experiment, Dr Canavero created a rat with an extra head. He has also attached a monkey head to a monkey body (without linking the spinal cord to the brain). The fused creation lived for about 20 hours. Most observers would probably feel that more animal experimentation is needed, much, much more.

The ethical issues are significant. How can these surgeons obtain a body, or a head, for that matter, without killing one or both persons? Even if the nerves did fuse, the patient could live in agony if pathways were linked incorrectly. Even if all the “connections” worked, how would a duplex body function psychologically?

There’s a very good reason why the proposed operation will be carried out in China: ethical standard are much laxer there. It’s also possible that they have a large supply of criminals on death row who could “volunteer” to give their body to science.

A debate about the controversial experiment was carried on in a recent issue of AJOB Neuroscience. Bioethicists queued up to attack Canavero and Ren’s project as unfeasible and unethical. Two of them were so exasperated by the overhyped and under-documented experiment that they asked: “why are we still talking about this?” Paul Root Wolfe, a leading American academic, wrote that while a head transplant was theoretically defensible, rushing “this primitive technology to a first-in-human trial is ethically indefensible and irresponsible.”

Reading Canavero and Ren’s defence of their project, which they call – provocatively — HEAVEN, is a bit like watching Conan the Barbarian beat up Stephen Hawking over a disagreement on astrophysics– there’s a lot of biff and blood, but not much reasoning. They argue belligerently that it is feasible and they point out three promising uses for it: life extension, cosmetic body swaps, and gender reassignment. 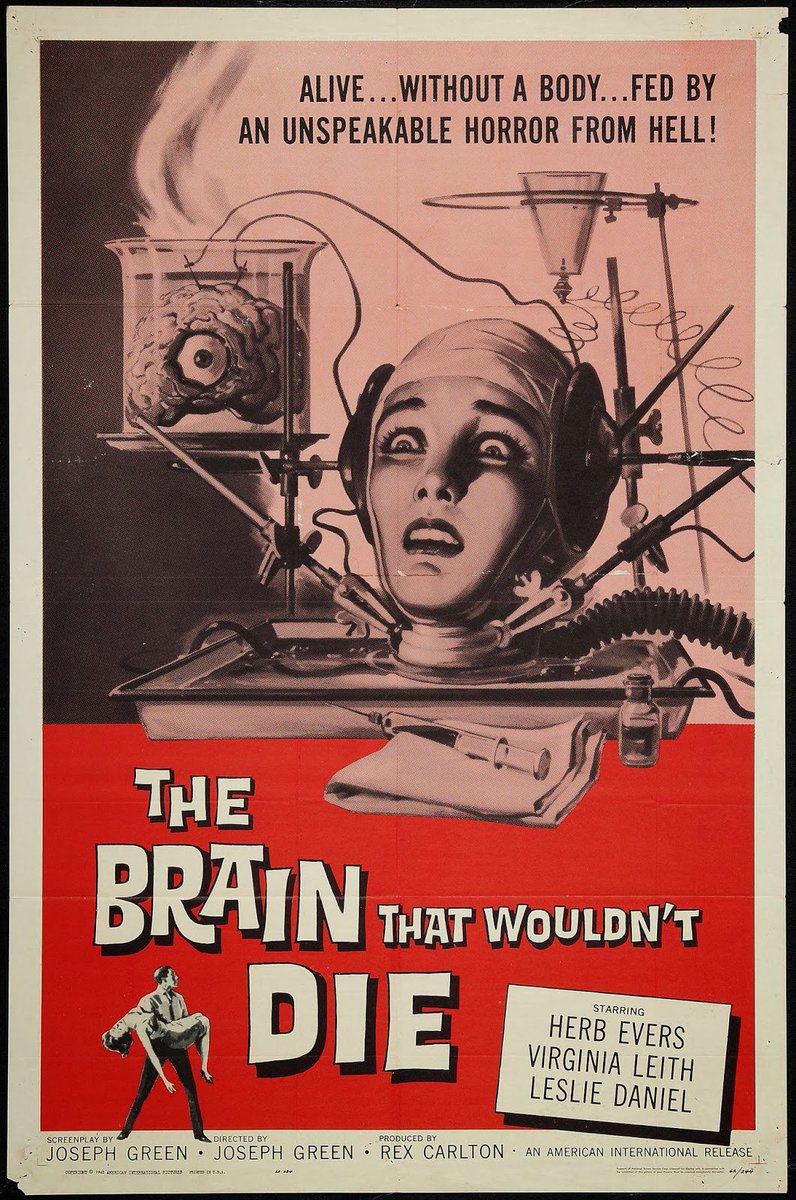 All of them are troubling and all of them are highly hypothetical. Let’s say that a healthy young man with the body of Adonis is declared brain dead after a motorcycle accident. Is it fair to donate his body to extend the life of an ageing Silicon Valley zillionaire? If the organ donation is done ethically, isn’t it better to extend several lives by donating the organs – heart, kidneys, liver, etc?

A cosmetic body swap? What does that mean in practice? A quick way to slim down and build up your pecs without the pain of exercise?

And most peculiar of all, gender reassignment. This must have been plucked out of the barrel of brilliant reasons, along with “the dog ate my homework”.

They hint that they have received many emails from desperate transsexuals who are interested in head transplants. “Imagine the parents of the brain dead body donor who are racked with sorrow and despair for their loss,” they write, “but are told that once the new being will start reproducing, his or her offspring will actually be the donor's parents’ descendants!”

But Canavero and Ren have no proof at all that gender dysphoria can be cured with cephalosomatic anastomosis.

The two neurosurgeons are defiant: “Yes, we forced the debate on the academe. But the future of hopeless people is in the balance. We would have dared no less.”

They also dismiss bioethics and bioethicists: “bioethics is mere opinion, more or less (dis)informed, at times with a heavy political streak … that hinges on supposed ‘authorities’ as ‘polestars’ of the present debate.”

But from a bioethical point of view, refuting these ethical arguments is like shooting fish in a barrel. Essentially the two surgeons are primitive utilitarians: if a procedure works, it must be ethical. There’s not much subtlety in this; it’s like saying that if a nuclear bomb could wipe out ISIS, it ought to be legal.

The problem is that there is no proof whatsoever that their plans will work. They do not even define what “working” might mean for their patient.

But rather than getting his head screwed on right in the face of nearly unanimous criticism, Canavero is making plans for brain transplantation. This project’s name is … BRAVE. It’s not a good advertisement for the ethical sensitivity of cephalosomatic anastomosis practitioners.

There’s a hoary old joke about doctors with this attitude. Q: what’s the difference between God and a surgeon? A: God doesn’t think he’s a surgeon.