In the US most teens and young adults are breathlessly waiting for the return of Glee. The TV show, which is in its first season, has struck a cord with people across the country with its catchy songs and fun dance routines. It’s this winning combination that blinds so many people from the subtle but horrible messages being sent through the plot. Haven’t heard of the show? Don’t know what it’s about? Let me fill you in…

High School Spanish teacher Will Schuester has started the school’s Glee Club, a place for the outsiders to fit in. Club members include: Quinn, a pregnant teen who belongs to the purity club and was kicked off the cheerleading team because she is getting fat. Finn, the football quarterback and Quinn’s boyfriend who believes they some how created a baby without ever having intercourse. Puck, another football player and Finn’s best friend, who also happens to be the school’s playboy and the actual father of Quinn’s baby. Rachel, a musically obsessed awkward outsider, who is in love
with Finn but had a brief fling with Puck and a minor obsession with
Mr. Schuester.

Are you with me still??? Kurt, the token gay character who has no mother and a mechanic father who he needs to lie to about his love for designer clothing. Mercedes, the token black character with amazing vocals and an attitude to match. Artie, the token handicapped character who has a heart of gold and can manage some great moves in his wheel chair.

And then there are the non-Glee club members… Sue Sylvester, the completely insane cheerleading coach who has a personal vendetta out for Will and the Glee Club. Sue Schuester, the wife of Will who faked a pregnancy to keep her husband around because she thought he might be cheating on her. She planned to take Quinn’s baby and pass it off as her own. Emma Pillsbury, the high school guidance counselor who has relationship issues and is OCD. She was engaged to the sports coach but in love with Will. In the last episode, which aired in the fall, Will found out his wife was faking her pregnancy and left her to be with Emma, kissing her in the hallway a couple days after moving out. 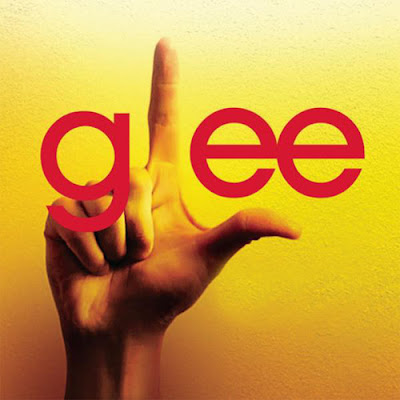 I could go on… All these personal stories are weaved into an hour-long visual and vocal masterpiece. The music is amazing. The remixes the Glee club performs are catchy and inspiring. The scenes are bright, the clothing cute and fashion forward. And because of this combination, US teens are oblivious to the fact that their favorite show is one that treats infidelity and careless sex as something normal and appropriate at times. Even the ones that realize the themes aren’t the best are under the assumption that they are not impacted by these ideals and it’s just the music they are tuning in for.

Do I think one show is going to change the entire moral compass of a fairly solid teenager? No. But, I do think it begins to wear them down little by little. Enough of it over a long period of time can have an impact.