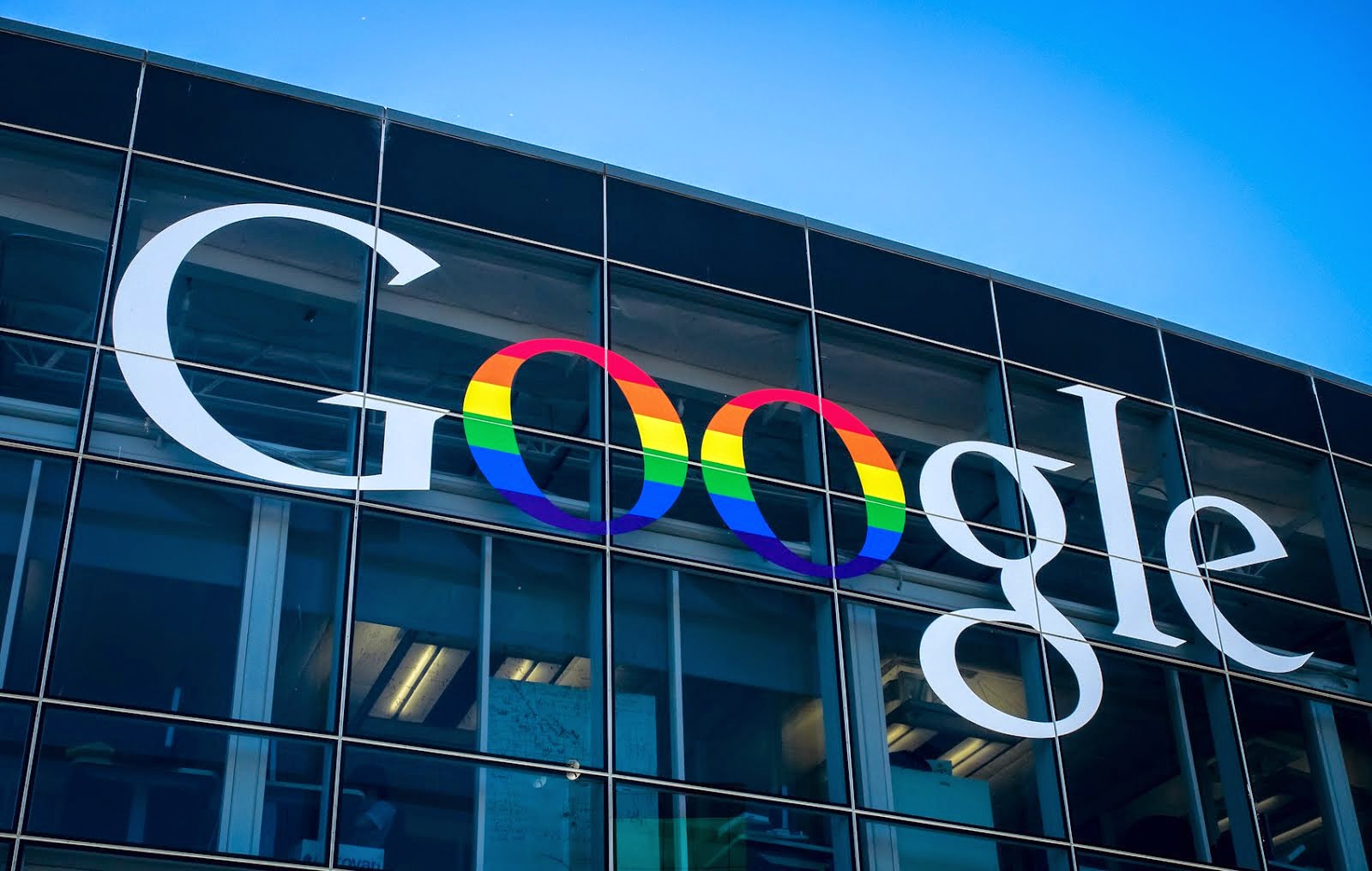 Some time ago, when I opened google maps, I saw that the streetview icon suddenly had a rainbow cape on, and the mouseover revealed the text “#prideforeveryone”. As a satisfied gmail user from the early days, in which one could only sign up by invitation, the subsequent growth of Google has never caused me to lose my sympathy for the company. But #prideforeveryone has put a dent in that trust. Let me explain why.

This year, Google is organizing virtual gay pride events, in places where these marches cannot be held on the streets. On its website, Google laments the fact that “around the world, many lesbian, gay, bisexual, transgender and queer people do not have equal rights and are not free to express themselves.” But it’s not just about freedom of expression, Google endorses concrete political objectives. They write:

“(…) we have always demonstrated our strong allegiance with the LGBTQ community.

We march together. For equality. For the right to love whomever you choose. For loving families of all kinds. For the right to use the bathroom that matches your gender identity. Because pride should know no boundaries.”

It is not their support for people with diverse backgrounds and inclinations that harms my trust in Google, but rather their support for this particular political agenda. As I see it, there are other ways to be loving and respectful towards all people, that do more justice to the reality of the human person. So what is the problem, really?

What Google and I agree on is that all people should be treated with love and respect. What we differ on, is how that love and respect translates into concrete actions. And this translation has to do with the view of man used to make the translation.

As a university teacher in Amsterdam, I have several students who identify themselves as homosexual. We tend to get along very well. One of these students, whom I advised academically, once told me, of his own account and in an informal setting, that he would very much like his attractions to be different so that he could get married to a woman, have children and start a family. Still, he experienced himself incapable of changing the way he feels.

This experience of not being able to change one’s affectivity is by no means limited to people who identify in the LGBTQ spectrum. Already Aristotle said that we have no more than a “political vote” in the realm of affectivity, or in other words: our reason and will do not control our feelings. Or closer to home, anyone who has ever “fallen in love” knows that this process is by no means based on a rational decision. So the question becomes: how do we then deal with our affectivity? This is a question that concerns everyone.

The LGBTQ community says: we experience that we cannot change our affections, so rather than be ashamed of them, we should be proud of them. We ourselves should accept our feelings as they are, and we expect other people to accept them as they are. We also expect society to not discriminate against people who feel the way we do, so we should have equal opportunities as people who feel differently. This is their discourse, and it is understandable from their point of view.

There are reasonable alternatives, though. Aristotle, while stating that reason and will do not have a direct influence on our affectivity, does say that they have a political vote. For instance, if a married man does not want to fall in love with another woman, it is reasonable for him not to want to go on a date with another woman, because he knows his heart will be influenced in this way. By choosing to avoid this date and treat other women with more distance, he is “guarding his heart”, and asserting an indirect, political, influence over it.

Still, the influence of reason and will cannot be the whole alternative, because affectivity that is systematically “voted down” leads to frustrations in the long run. The Christian tradition has long recognized that our heart needs more healing, as this popular Spanish church hymn illustrates.

This desire for inner healing can also be found in the Psalms, where it says “Create in me a clean hart, O God, and renew a steadfast spirit within me” (Ps 51:10) and its necessity is confirmed in the gospel of John, were Jesus says: “Truly, truly, I tell you, no one can enter the kingdom of God unless he is born of water and the Spirit” (John 3:5).

The philosopher Leonardo Polo clarifies that our reason is like a searchlight that can be pointed to the world of our senses and to the world outside us, but not to the depths of our heart, to the intimacy of our personhood. We can still know something of our intimacy, because it emits some light of itself, but not enough to fully understand ourselves nor to control our intimacy.

There is a brighter light available, though, that can illuminate us more fully and warmly, as well as changing us on the inside; that light is God’s light. God’s light doesn’t shine on us from the outside, but rather from the inside, which is “transparent” for God’s light, as Polo says, so that it shines through us. Or as Pascal put it, only God’s grace is able to fill the emptiness we have inside (Pensées VII(425)). While God’s light often dawns gradually, and becomes clearer and warmer as time goes on, the rising light someone’s heart fills that person with hope.

The main trouble with pride, according to this Christian conception, is that it closes off the road to hope. We are free to either allow God’s light in, or to refuse it. Hope requires humbly allowing our heart to be changed, while pride closes our heart off. If it is true that our heart secretly longs for God’s presence, closing it off with pride is a bad idea.

So what is my message for Google? Just this: I want to be able to trust Google when I perform a search or entrust my data. Taking a stance for a political position resulting from an attitude of pride harms trust, for how do I know that my search results are not colored? I am not asking Google to endorse hope, and the positions that ensue from it, but just accept this line of thought as a reasonable and equally respectful alternative to pride, and refrain from taking a political stance.

Daan van Schalkwijk writes from the Netherlands. He teaches biology at a university in Amsterdam and is the director of Leidenhoven College, a collegiate hall of residence. Visit his blog, Science and Beyond.

Daniel Bernardus writes from the Netherlands. He teaches biology at Amsterdam University College and is the director of Leidenhoven College, a collegiate hall of residence. He blogs at danielbernardus.com.... More by Daniel Bernardus