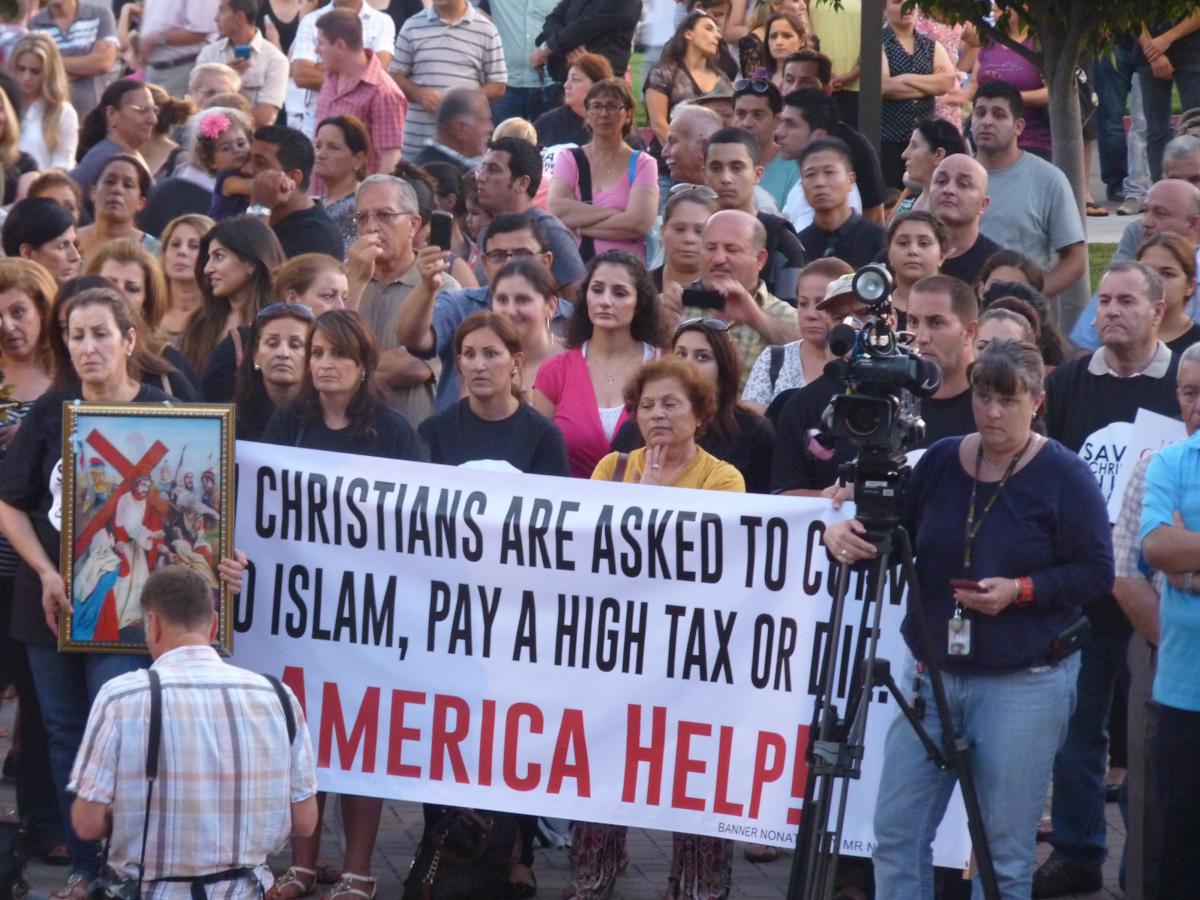 See how fast a grassroots effort can be launched?

We need to learn from this.

Being Memorial Day, I was out and about and taking the rare break from constant news coverage. But getting into my car just after headline news was underway, I caught an interview with a Cincinnati zookeeper about a silverback gorilla they just lost, without an immediate context, though with very reasoned remarks about the animal’s enormity and strength, and a sincere appreciation for all the concern expressed for the occasion, tough as it was but necessary. What the heck happened, I thought.

It didn’t take long to learn. CNN’s report was the first account I got of the events that led to the demise of Harambe for the protection of the child in his grip. Though I’m assuming nearly all of you know this story by now, here’s that early account of the basics.

Zookeepers shot and killed a rare gorilla on Saturday after a 3-year-old boy slipped into its enclosure at the Cincinnati Zoo, triggering outcry over how the situation was handled.

If they had to do it again, they would respond the same way, the zoo’s director said Monday.

Cincinnati Zoo Director Thane Maynard said he stands by the decision to kill 17-year-old silverback Harambe to save the child. The boy went under a rail, through wires and over a moat wall to get into the enclosure, according to the zoo. Footage shot by a witness shows Harambe dragging the child through the water as the clamor of the crowd grows louder.

Zookeepers shot the 450-pound gorilla with a rifle, rather than tranquilizing him. The brief encounter sparked widespread Internet outrage over the decision to shoot Harambe and whether the child’s parents were to blame for failing to look after him.

But those second-guessing the call “don’t understand silverback gorillas,” Maynard said in a news conference. And, they were not there when it was time to make the crucial decision.

“That child’s life was in danger. People who question that don’t understand you can’t take a risk with a silverback gorilla — this is a dangerous animal,” he said. “Looking back, we’d make the same decision. The child is safe.”

End of story, right? You know that’s not the case. Activists who rush to protect different species other than homo sapiens lit up the internet and social media with reaction to this event, championing the cause of the gorilla over the safety of the little boy.

Even though famed, celebrity veteran animal zookeeper Jack Hanna reaffirmed the danger of the situation and his sheer lack of doubt that the animal would have killed the boy had not the zookeepers taken the swift action they did.

Harambe was a silverback male. When an intruder enters the gorillas’ territory, the male asserts itself; having people shrieking at it from above while it’s confused would only further antagonize it. Hanna says the instant he saw the footage of an agitated Harambe yanking the kid roughly through the water by the foot, he knew it would have ended with the child dead had zookeepers not intervened. To give you a sense of the power the animal has, he notes that humans need a hatchet and a sledgehammer to generate the force needed to crack the shell of a green coconut. Male silverbacks can do it with their bare hands. Let that thought guide you in what lay in store for the kid.

But it didn’t, for animal activists who place more value in animal life than human.

Carolyn Moynihan wrote about it here. Blogger Max Lindenman says activists show “what happens when justice is pursued without any notion of transcendent human value”. These are good pieces to read, consider and absorb. So is Mona Charen’s NRO piece on the moral confusion that comes with treating animals like people.

My reaction was deeply felt and concerned with the impromptu and organized reaction of animal activists, which swiftly erupted into a campaign, while so many of us are working to get attention on the populations of human beings being seized, held hostage, tortured and massacred in the Middle East, Nigeria and elsewhere, with insufficient response from the international community who has a ‘responsibility to protect’, acknowledged formally since the 2005 World Summit to prevent genocide, war crimes, ethnic cleansing and crimes against humanity.

Having recently attended the UN conference on international religious freedom, genocide and mass atrocities committed against Christians and other religious minorities, I’m more keenly aware than ever of the need for attention to this crisis growing in urgency all the time. Speakers from the US, Europe, Iraq and Syria gave powerful witness to the daily reality for vulnerable populations of people fleeing for their lives, or camping out in tents by their churches while they could still stay safely there (safety refugee camps could not provide Christians and Yezidis), hoping the West would take up their cause and call for awareness and relief.

Where’s the “guerilla activism” there?

I too know what the people in the camps have been through, because like them, I was kidnapped by terrorists, and tortured simply because I was Christian…How did this happen to my people? Who bears the moral responsibility of this? What should be done for the Christians who remain in Iraq? And just as important, for those Iraqi Christians and other refugees whose lives are on hold in this situation in other countries, such as Turkey, Lebanon and Jordan…

My people are losing hope. And we are disappearing. Every day our members are growing smaller. Soon we will be small enough for the world to forget us completely. Then, Christianity in Iraq will essentially be gone. Can we change the future? Does the will exist among the good people of this world to change this reality? Has this finding of genocide come in time to make a difference? And what can we do with it now?…

There are many who would say, mostly from a distance, that it is important to save Christianity in Iraq for a culture and for historical reasons. There is a great truth to this course. But friends, the Christians of Iraq, we are living, breathing human beings, not museum pieces. If there is a fundamental reason that they should survive, it is simply this: on our small earth, peaceful people should have the right to live in their homes in peace and dignity. And when the world stands by and watches any peaceful people disappear, it is a wound to the entire world, all the time, and wounding will kill us all.

We don’t know what we don’t know, but some media groups are working to spread awareness and inform us. Groups like Citizen GO who participated in the conference and worked to generate awareness, Aid to the Church in Need, Knights of Columbus, In Defense of Christians, CNEWA, Picture Christians, Iraqi Christian Relief Council, 21 Wilberforce Initiative, and many others.

When we saw the spontaneous eruption of activism on social media and in on site demonstrations on behalf of a gorilla, drawing a stunning amount of impulsive, instantaneous response, all I could think of was how great it would be if we could generate that same kind of grassroots activism on behalf of women, children, young boys, men, the elderly, and all who live right now, at this moment, in mortal danger personally, and danger of extinction as a group.

I’m not going to ask “is that too much to ask for?” Because I know it’s not. It just takes conviction, impetus, will and action that follows from it. This can happen in a heartbeat. So many depend on that.