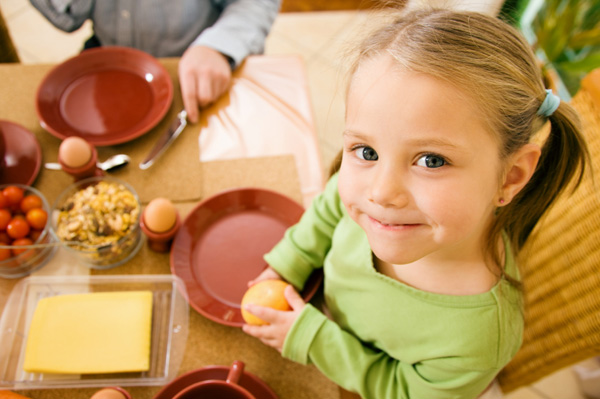 As a parent, would you rather raise a successful child or a moral child? According to a recent article in the NY Times, parents surveyed the world over put greater importance on their child caring rather than achieving (can’t say I expected that, but what a great outcome!).

That’s all well and good – but what next? How can parents do their best to ensure that their child turns out “good” rather than “bad”? There’s no simple answer to this question, with everything from nature to nurture having an influence. But the article did have three main pointers that definitely make sense:

Praise good behaviour, but in a way that commends good character, rather than good actions. Phrases like “you’re a nice and helpful person” are more effective than “that was a nice and helpful thing to do”. This is because praising character helps kids to internalise it as part of who they are – and if actions reflect character, one is more likely to act well. And if one’s actions are consistently repeated, they will become moral habits.

The goal here is getting the kids to feel guilt rather than shame. Guilt is the feeling of having done a bad thing, whereas shame is about feeling like a bad person – which can make them feel small and like the damage is irreparable. Research shows that an angry reaction will bring about shame, while a disappointed reaction brings about guilt. A disappointed reaction should express this sentiment as well as what was wrong about the behaviour, how it affected others, and how to rectify: this says that they’re a good person who did a bad thing, and that they can still do better in the future.

It’s always been said, but now the research well and truly backs it up. Kids will mimic the adult behaviour that they see, whether or not the adult’s words matched what they said. Looks like the most effective way to bring up a moral child is to live in the way that you’d want them to live!