In an attempt to turn around its dire fertility rate, Hungary is promising a range of new family friendly policies.  The country's population is steadily declining, and is projected to drop from about 10 million today to about 8 million by 2050. 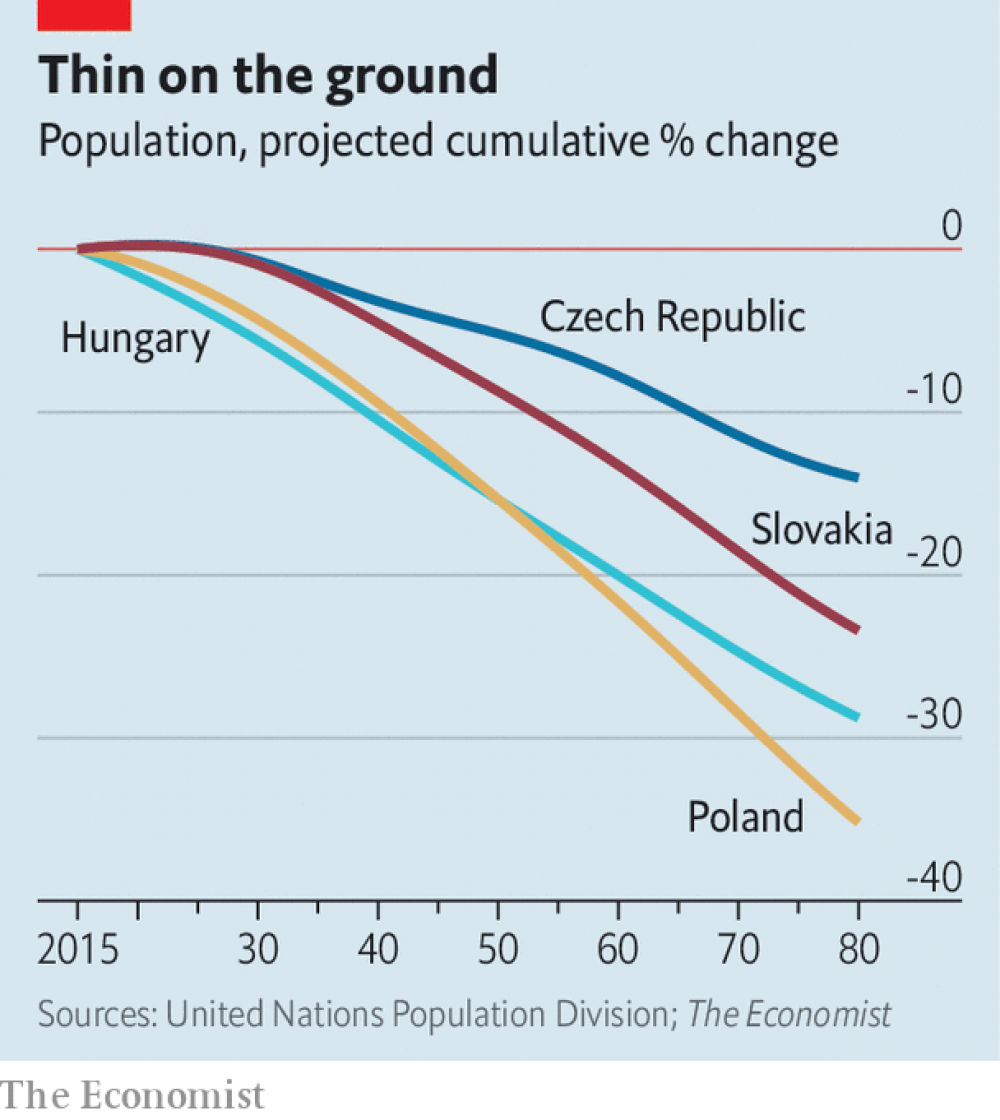 Its prime minister, Viktor Orban, does not want to simply rely on immigration to prop up a declining labour force, as so many of his neighbours now do.  He wants Hungarian babies.

In his annual state of the nation address in Budapest this week Orban, who has five children of his own, announced a seven-point “Family Protection Action Plan” designed to promote marriage and families:

“In all of Europe there are fewer and fewer children, and the answer of the West to this is migration.  They want as many migrants to enter as they are missing kids, so that the numbers will add up.

We Hungarians have a different way of thinking. Instead of just numbers, we want Hungarian children. Migration for us is surrender.”

He has a point that migrants have to come from somewhere.  Where will that be if all of Europe stops having many babies, and the rest of the world increasingly follows their lead?  The average fertility rate is currently only 1.58 across the European Union. Orban is also concerned that Christians are becoming a minority in Europe.

His plan offers new incentives to encourage women to have more children than the current Hungarian birth rate of 1.45 children per woman, a notable one being that any woman who has four children or more will never have to pay income tax again.

Further incentives include cheap loans to those below the age of 40 who get married, with increasing amounts of the money written off as they have more babies, state support for those buying seven-seat vehicles, provisions which allow grandparents to share maternity leave, mortgage relief for parents with multiple children, and additional places at nursery schools.

However, even if successful in encouraging more babies, Hungary has to find a way to make young people want to stay rather than emigrating elsewhere, as many currently do.  It is promising for the country that its economic growth beat analyst forecasts in the fourth quarter of 2018, accelerating to an annual 5 percent, according to preliminary unadjusted data released on Thursday. Orban has also offered university scholarships only to those who promise to stay in Hungary, and has given citizenship to ethnic Hungarians living beyond the borders.

While Viktor Orban might be criticised by some for illiberalism, his strong nationalist beliefs, and his pro-Putin stance, strengthening the family as a strong base for children and future citizens will surely help the country.

And is there really anything wrong with celebrating your culture and nation?  Barack Obama once quoted of an African woman, “If everyone is family, no one is family”.  We all need a sense of belonging and a cohesive society we can own culturally.