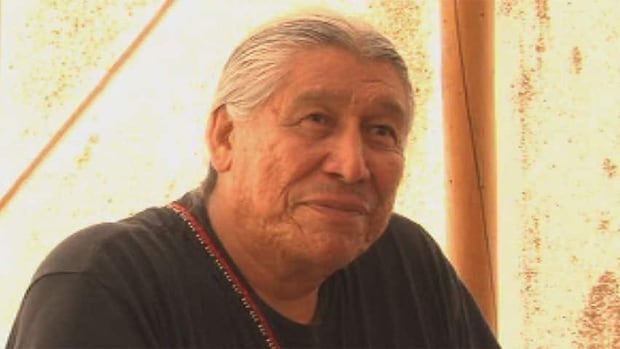 As southern Canada prepares to roll out euthanasia after last year’s Supreme Court decision, the Dene, an aboriginal group of First Nation people, are awaiting it with fear.

Francois Paulette, the chair of Yellowknife’s Stanton Territorial Health Authority Elders’ Advisory Council, told CBC news that euthanasia conflicts with Aboriginal culture. “We don’t play God,” he said. “God is responsible for bringing us into this world, and taking our life. It is pretty straightforward.

Mr Paulette is asking the federal government to consult with indigenous people in drafting the new legislation.

The president of the Indigenous Physicians Association, Dr Alika Lafontaine, agrees. “The worst thing we can do is start to implement a program that is designed in the city and just assume that is going to work in our Indigenous communities,” he says.

He is concerned that lower standards of care will be offered to remote indigenous communities if euthanasia is requested. It is possible, for instance, that registered nurses, rather than doctors, will provide the service.

Dr Carrie Bourassa, an indigenous health studies professor at the First Nations University of Canada, says that the new policy could be overwhelming for struggling communities. “For some communities it may not even be possible. When we’re trying to deal with suicide and multiple loss in communities, is this even a conversation that communities are going to want to have?”

Suicide in remote communities is a serious problem in Canada.

Earlier this month the Canadian parliament held an emergency debate on Aboriginal suicides after 11 people, nine of them minors, attempted suicide in one weekend in Attawapiskat, a remote community of 2,000 in northern Ontario. The community leaders unanimously declared a state of emergency. Of the four health care workers in the community, none is trained in mental health. “It’s shocking that conditions like this continue to exist in this day and age in Canada,” says Grand Chief Alvin Fiddler, of the Nishnawbe Aski Nation, which represents First Nations in northern Ontario.

Michael Cook is editor of MercatorNet. This article was originally published at BioEdge, which he also edits.