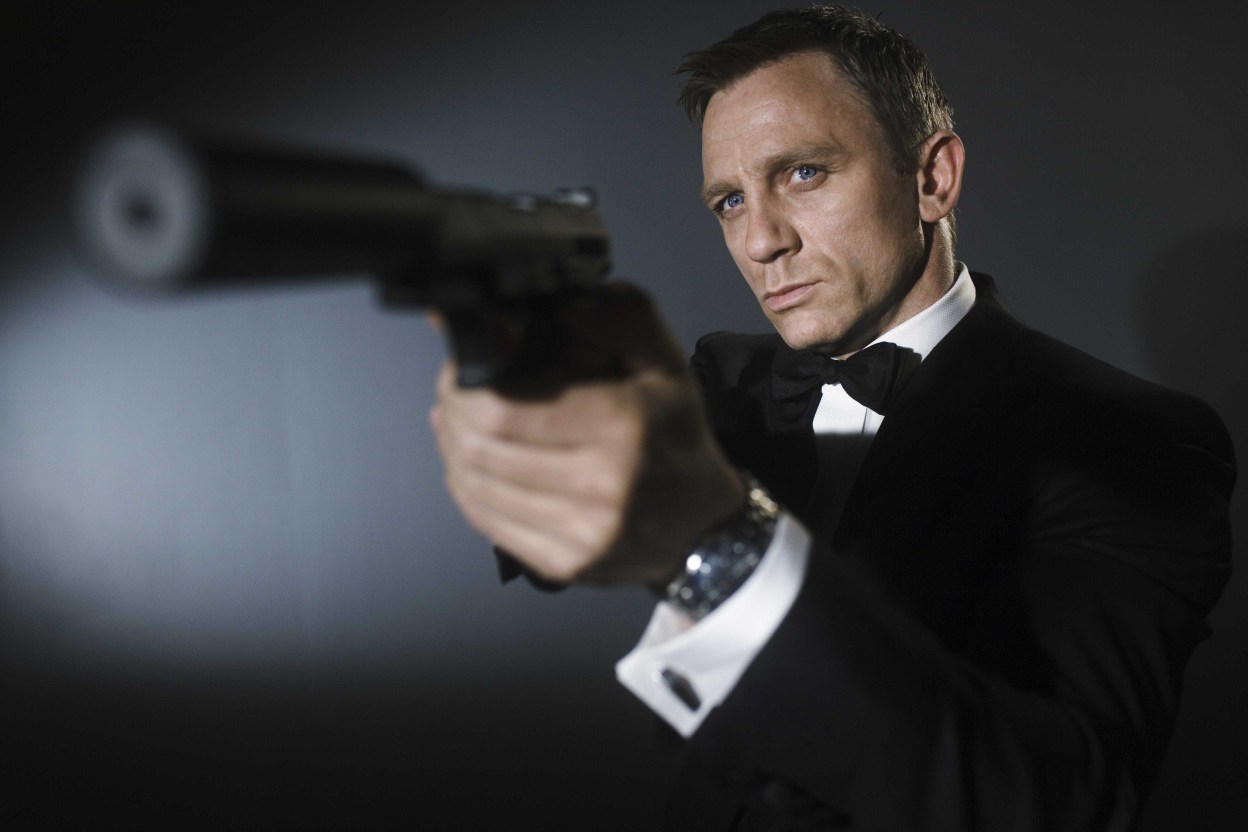 Franklin Carter at the Book and Periodical Council’s Freedom of Expression Committee and I were recently discussing the Canadian government’s attempts to address Islamic terror, in the wake of the fatal shooting of Nathan Cirillo, an honour guard at the World War I memorial in Ottawa. (The assailant was later shot dead by the Sergeant-at-Arms.)

The federal government is wondering if it should try to limit terrorists’ access to the Internet. As noted in the Globe & Mail,

A joint statement from 15 privacy and information commissioners raised concerns that new police powers could infringe on civil liberties and privacy rights.

“We acknowledge that security is essential to maintaining our democratic rights. At the same time, the response to such events must be measured and proportionate, and crafted so as to preserve our democratic values,” the commissioners, including two federal watchdogs, wrote.

Mr. MacKay said Ottawa is examining laws in the European Union where lawmakers have grappled with the same problem.

Some of us take a different view from what is currently mooted at high levels, and offer it for discussion to nationals of our own and other free/aspiring free countries. Why not give the terrorists maximum publicity instead? That’s Carter’s view. He told me,

It’s one of my favourite arguments: Give these people maximum exposure. Put their names, photos and addresses on the front pages of newspapers and at the top of TV broadcasts. Make sure everyone knows about them. Destroy their anonymity.

It’s no good if only the police, the secret service, and one or two cabinet ministers know about these pariahs. Everybody should know who they are.

In other news, Schmoe, local golf pro, has announced on his blog that women who wear tank tops should be flogged in City Hall Square, 100 lashes each, repeatedly, until they agree to fully cover.

Tonight, “Attaterror,” who manages a convenience store in Edmonton, Alberta, explained to his audience the correct way to behead a woman, vs. a man.

The Grand Supreme Council of Come By Chance, Newfoundland, has announced that beheading is too good for Liberal Party head Justin Trudeau; he should be crucified.

Instead of having to face law enforcement after they commit (or try to commit) mayhem, these people must then face their neighbours in the lunchroom or checkout lineup every day, indefinitely…

How cool is that?

Our question, raised here for discussion, is, in attempting to address civilian-directed terror via covert operations, are governments making a fundamental mistake? That is, are they assuming that public opinion counts for nothing at precisely the point where it may make all the difference? Maybe there are more adults around than is presently supposed.

At any rate, we hope that our approach will be given a fair hearing. 🙂

Does this stuff below really need to happen? Whatever happened to crowdsourcing crazy people before it comes to this?