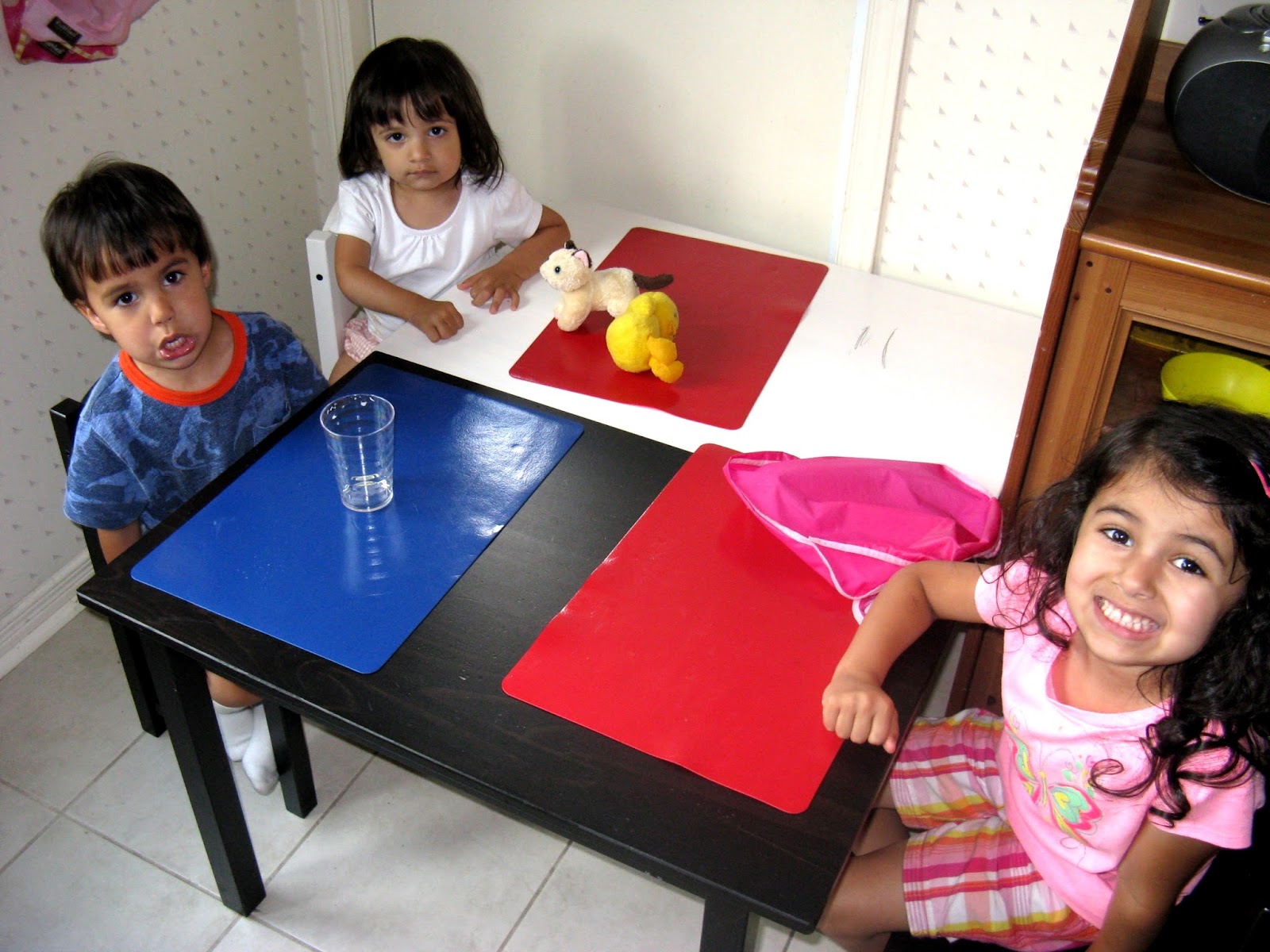 Did you know there is a whole website dedicated to information for couples who are deciding whether to make the leap up from two to three children?

At Having Three Kids, Jennifer Eyre White explains that she started the website after attempting to Google for information about this “potentially life-altering decision” and discovering a dearth of info available. So after having her third, she started this resource for the rest of us. Today apparently, the site receives thousands of visitors each month.

It’s a bit surreal to see this kind of website pop up online, and it’s somewhat disturbing that such a website can become so popular. I guess it speaks to the low birthrate in our society that so many people are blowing up the three-child family into some kind of circus-like spectacle, as if it was somehow a “large” family.

Well, we have three under age five, and although it does feel like a daycare at times at our house (okay, every single day), my feet are still planted on the ground. It’s still manageable, people! It’s not out of control. We don’t even own a minivan, although many parents now feel the need to purchase at least an SUV upon learning of their very first pregnancy. We fit all three of our monkeys neatly into the back of our mid-sized sedan, into these narrow, perfectly comfy car seats.

Bottom line, having three kids is not some kind of incredible feat, it’s not unusual, and it’s just not worthy of having its own website! I mean, I understand people trying to figure out how the Duggars do it, but they have 19 kids. I even understand the fascination of Jon & Kate + Eight. But three? That’s hardly newsworthy, even when they are close together in age like ours – and many people have them spread out over such a wide span of years that it’s really much more like having two siblings and an only child.

Maybe it’s the Catholic in me speaking here. We happen to know so many families who have at least four children, but even up to ten, that we actually consider ourselves on the far end of small. Instead of fretting about how to manage our “large” family, we feel like our house is still quiet, our calendar far less busy and our shopping lists still just a fraction of those of our friends and acquaintances (and our joys, fun and laughter as a family are exponentially smaller too). I mean, among practising Catholics, three is often just an insignificant stop-over on the way to four.

But increasingly, many couples in our culture encounter a very different reality. The author of Having Three Kids explains on her site that “Where I live, just north of Berkeley, hardly anyone has more than two kids. I suspect it’s because so many families have two career-oriented parents, and kids are really bad for careers. Or maybe it’s because it’s so expensive to raise kids here. I dunno. Anyway, when Kennard and I decided to have a third child, we became something of an anomaly in our social circle.”

This summer, my husband and I spent some time with a friend from the Czech Republic who had come to Ottawa for a short visit. His description of families in the Czech Republic sounds very similar to the experience of Jennifer White. He repeatedly referred to us a “large family” (which made me uncomfortable because I really don’t think we are), and he told us that in the Czech Republic, most couples he knows have only one child. Some do have two children, including him and his wife, but three is unusual. This definitely accords with the stats on the dismal and declining Czech birth rate, where the population is actually shrinking as a result.

Why are children being phased out of our families? Why do so many parents now view having three children with such trepidation that thousands are Googling it anxiously each month, looking for answers about “what it’s like”, not sure whether they can really afford to change their lives in such a seemingly momentous way as having a third baby?

The answers are complex, though I suspect they have a lot to do with the double-income family and the frantic pace of everyday life. We are all swimming with our heads just barely above water, and adding anything else to the mix, especially something as demanding as a baby, threatens to drown us entirely.

Although it seems counter-intuitive, maybe having three (or more) kids is the answer to the strain that society now inflicts upon parents, because if nothing else, having three kids can help us to become still less focused on ourselves, and still less concerned with meeting societal expectations or fulfilling some externally-imposed program for our lives.

Children may seem like the lock, but it might just turn out that they are instead the key to our true freedom.

Lea Singh is a self-professed “stay-at-home suburban mama” who lives in Ottawa, Canada. This piece was originally published on her blog, Many Lives of Mama.