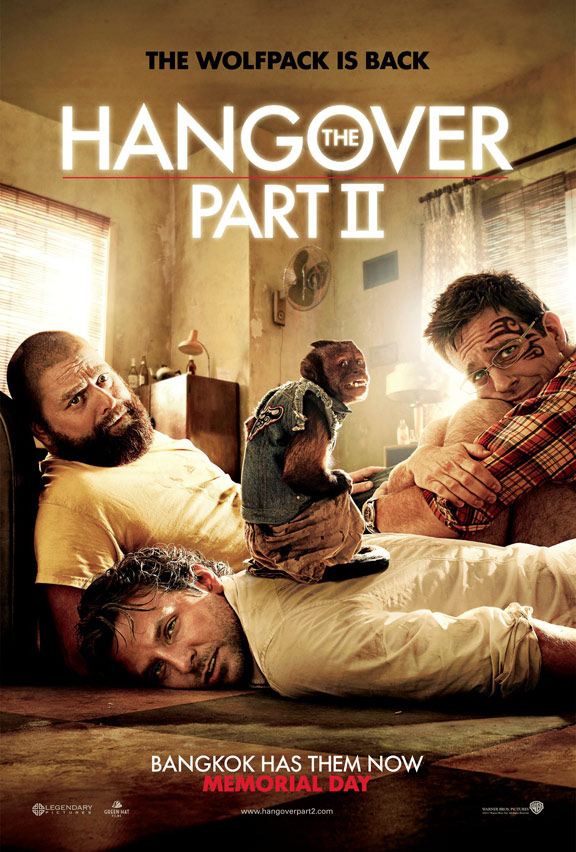 There have been murmurings in the media in recent years — though undoubtedly by a vocal minority — about the lack of professional integrity and moral awareness within the money-greased machinations of Hollywood’s movie machine.

I say “murmurings” because anything above a whisper when speaking of “morality” or even “integrity” in Hollywood is almost immediately drowned out with raucous shouts of “freedom of expression” and “artistic licence” and, lest we forget, “personal choice”. That is all very well and probably sounds all right on paper, but once you actually get in the car, or on the bus, and make your way down to the local multiplex, what exactly are you left “free” to “choose”? As a film critic I’m often left with the quandary of having, by professional obligation, to see and review unpalatable cinematic fare purely it seems because “that’s what critics do, isn’t it?” This might explain a few of the perplexed looks I’ve received from friends on deciding to avoid this or that because it’s not really my box of popcorn.

Long-time film critic and professional film historian William Park has written about his career as a critic and his personal faith journey. He reminisces about a time in his life when he decided that he would no longer compromise his professional integrity for the price of a cinema ticket. “No longer did I require myself to see everything, no matter how dull or vicious, in order to be au courant and to have a clever opinion about it. And no longer did I feel that I should see nothing in order to avoid the contamination of the world. In short, I found a new freedom to pursue my profession.”

My bedtime reading at present (I was going to call it “light” though it actually weighs about the same as a small child) is a book designed to identify, ultimately, the “films you must see before you die”, and it does put the current box-office cache into a rather harsh perspective. Take, for example, the recent tide of pop culture trash to wash up on our screens. Anyone who has read my review of On Strangers Tides will know that I wasn’t exactly cart-wheeling with acclaim for the recent addition to the over-extended Pirates of the Caribbean family. Lack of imagination or originality aside, Pirates 4 didn’t offer anything that might loosely be referred to as “objectionable” but you only have to run your eye down the “now showing” column of your local paper – which at the moment includes morally bereft gems like The Hangover Part II and Bridesmaids – to see that Hollywood knows which side its bread is buttered on.

American author and film critic Michael Medved in his book, Hollywood vs America, although sympathetic to a suggestion from some quarters of a return to the Production Code of the 1950s (which spelled out what was deemed acceptable and unacceptable content for movies produced for mass consumption in the United States), admits that his attitude might at best be described as sympathetic scepticism: “While I understand — and applaud — the concern that gives rise to such a proposal”, he says, “I don’t believe that a new production code could ever work in today’s Hollywood.”

Although such a code of ethics is a reasonable recommendation, it does, unfortunately, seem unlikely in Hollywood’s current moral climate, where the temperature never seems to rise above an obligatory family-friendly matinee — invariably something involving dogs. Or cats. Or aliens. Or all of the above.

In the good old days of Hollywood it was not considered “out of touch” to produce a film that fostered traditional values and espoused a positive moral code and a truly human ideal. This so-called Golden age of the movie empire is often regarded as a mere footnote on Hollywood’s page in history and ridiculed as a naive and sentimental bygone era.

Much more congenial to today’s taste is the morally sterile, Frat-friendly fare more and more common in Hollywood, and indeed across the entertainment industry as a whole. Mass market appeal driven theme and content tend to produce “dude-fests” like 2009’s The Hangover and ludicrous crowd-pleasers like Paul or Limitless. In an industry where money talks and bullshit — or in this case morality — walks, it is difficult for the conscientious objector to easily, or freely, object.

The movies Hollywood supplies are undoubtedly influenced by the demands of the market it serves (“serves” in the loosest sense of the word), shaped by popularly held attitudes and beliefs. These in turn encourage and feed pop-culture norms and values back to its audiences. Like the sugar-coated, artery-clogging popcorn which has become our cinema snack of choice, couldn’t some of the more unwholesome content on the movie market menu eventually give us an ethical heart attack?

If Hollywood wants to protect its considerable financial investment, as well as the future of its industry, it must surely protect its heart: the audience. This could mean producing films which could help to increase ethical awareness within the industry and among its supporters, to protect the professional integrity of its employees by empowering them to raise the moral temperature of their work and prick the collective conscience of our consumer driven society.

I’m not suggesting for a moment that the people in charge in Hollywood have a bottom line where their conscience should be, but rather than merely giving the audience what market research says they want, which is certainly the easier and the more lucrative option, might it not be more worthwhile to give people a choice between the cinematic equivalent of fast food and a wholesome home-cooked meal?

Some would argue that the best way to protect the viewer is to protect their right, as responsible adults, to choose their own entertainment. Fair enough. But why not respect the viewer by giving us a better standard of movie to choose from? Give us films which promote and display our dignity as human beings, films like 12 Angry Men, The Shawshank Redemption, It’s A Wonderful Life, even The Sound Of Music!

Producers today today could do far worse than greenlight a movie about a singing nun who falls for a brooding army captain, only to fall foul of the Nazis. Indeed, they have. Hangover II, anyone?

Ronan Wright blogs about films from Belfast at Filmplicity.