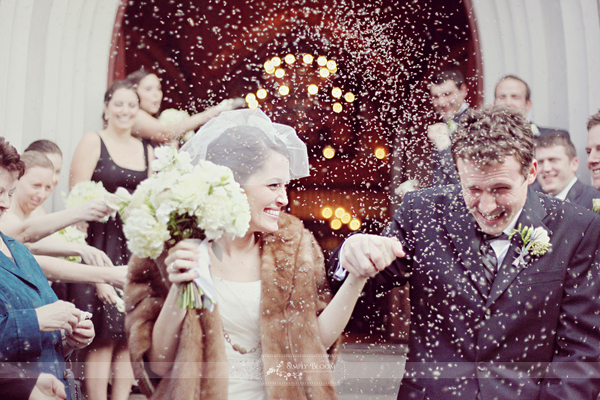 When I saw the title of an article, “Marriage Isn’t For You,” accompanied by a photo of a happy-looking couple on their wedding day, I was naturally intrigued. Written by Seth Adam Smith, he talks about how just before he got married, he faced the normal fears and anxieties. He took them to his dad, asking questions like “Am I ready? Will I be happy? Is she the right one for me?”

I’m just going to copy what his father responded, since it’s a little bit amazing:

Simple as it is, it’s also so profound. It’s exactly the point that most people seem to be missing these days, hence the ever-rising number of divorces and separations. We’ve become so caught up in ourselves, and so unsurprisingly jump to the conclusion that marriage – or any relationship for that matter – is all about ME. Instead of giving our all to the other without limit, we keep tabs on what he’s done for me as opposed to what I’ve done for him.

It shouldn’t be this way. A good relationship – with family, friend, spouse, and so on – is about wanting the best for the other person, and doing what you can to make sure that’s what they get. And it ends up working out in our favour because as we all know, there’s much more genuine happiness in giving rather than getting.

I think it’s worth thinking about – is your attitude toward your relationships centred on you, or on the other person?