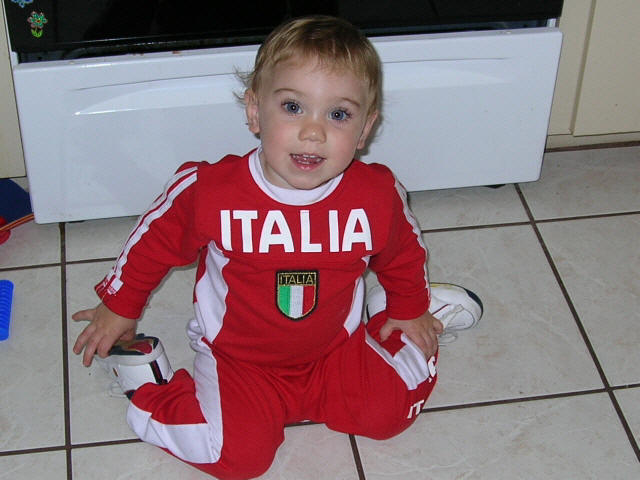 At the beginning of this year (can you believe it is nearly half way through 2016!? Where on Earth does the time go??) we reported on the Italian demographic “malaise”. 2015 was the first year (apart from a slight blip in 1986) during which Italy’s population shrank since records began. The population declined by about 120,000 people for a number of reasons. As I summarised at the time:

It seems as if members of the Italian government are not insensitive to the problem. This month the ABC reported that Italy’s Health Minister, Beatrice Lorenzin, has proposed doubling the country’s “baby bonus” to try and halt or slow the shrinking of the country’s population. As Ms Lorenzin notes, if the current trajectory continues, Italy will have fewer than 350,000 births a year in 10 years’ time, 40 percent fewer than there were in 2010. This, she warned, would be an “apocalypse”.

To prevent this “apocalypse”, the Health Minister wants to double the current baby bonus of 80 euros a month (the bonus was introduced last year) for low-to-middle income families. She also wants to increase the payouts to 240-400 euros a month for subsequent children to encourage bigger families. Further, she wants the baby bonus package to be more widely available for all children under three and for all those born until the end of 2020 (currently it only applies to those babies born 1 January 2015 to 31 December 2017). About a third of families (those earning over 25,000 euros a year) are not eligible for the scheme while those earning under 7,000 euros a year qualify for the higher amounts available under the scheme.

Although Ms Lorenzin’s remarks are not official policy of the Italian centre-left government yet, it is reported as unlikely that she would have floated the idea without Prime Minister Matteo Renzi’s approval.

The big question is, of course, how much will this cost? Apparently 2.2 billion euros over six years. The next big question is, how will the European Commission view this proposal when Italy’s budget is in deficit and it has a national debt equivalent to 130 percent of GDP? Whatever the political ramifications (and after June’s Brexit vote who knows what turmoil Europe will be in?) the attempt to do something about Italy’s birthrate is to be applauded. Ms Lorenzin seems to understand Italy’s demographic problems:

“’In five years we have lost more than 66,000 births [per year] — that is the equivalent of a city the size of Siena,’ [she] said. ‘If we link this to the increasing number of old and chronically ill people, we have a picture of a moribund country.’”

Whether or not an additional financial incentive from the government will do much to persuade more Italians to have babies is debatable. I’m not sure that the problem is not a deeper one than merely financial. What the government can do about that, though, is not so clear. At least a greater payment to help with the costs of raising a child reduces one barrier to having a child.