“They’ve reached a three-decade low, down by 40 percent since 1990. Teen births and abortions also have fallen respectively by one-third and one-half.”

Surely this is good news; what’s less encouraging is the sometimes muddled thinking that accompanies reports and statistics regarding controversial topics. For example, Dr. Sanghavi dismisses abstinence-based education programs, yet admits that pregnancy rates have fallen all across the country, regardless of what type of sexuality education programs have been used. The Family Research Council differentiates the two types of programs as CSE (Comprehensive Sex Education) and SRA (Sexual Risk Avoidance, ie. abstinence).

Part of the explanation is that teenagers are waiting longer to have sex. According to federal surveys of teenage girls, 49 percent reported they were virgins in 1995, but 57 percent said they were in 2010.

Yet he does not admit the possibility that this encouraging statistic might, even in part, be credited to SRA education. The Family Research Council reiterates these findings:

[M]ore young Americans have realized that abstinence is the way to go.  In fact a [Centre for Disease Control] survey released last year shows that 75% of American 15-17 year olds are abstaining from premarital sex.

On one hand Dr. Sanghavi praises “better sex education,” but almost simultaneously laments that between 1995 and 2010, the “substantial percentage of teens who used no contraception at all remained unchanged nationwide.” If CSE programs are getting better, what exactly are they getting better at? Since the proportion of teens who use contraception has not really changed in the last 20 years, he credits success to the increased promotion and use of hormonal contraceptives such as the birth control pill.

Yet he cites that half of the unintended pregnancies in the U.S. (in any given age group) occur with women taking the pill. This is because only 40 percent of adults and 25 percent of teens remember to take it as directed (every day). Birth control pill use among high school age girls results in a 10 percent failure rate, which Dr. Sanghavi describes as “breathtaking.” 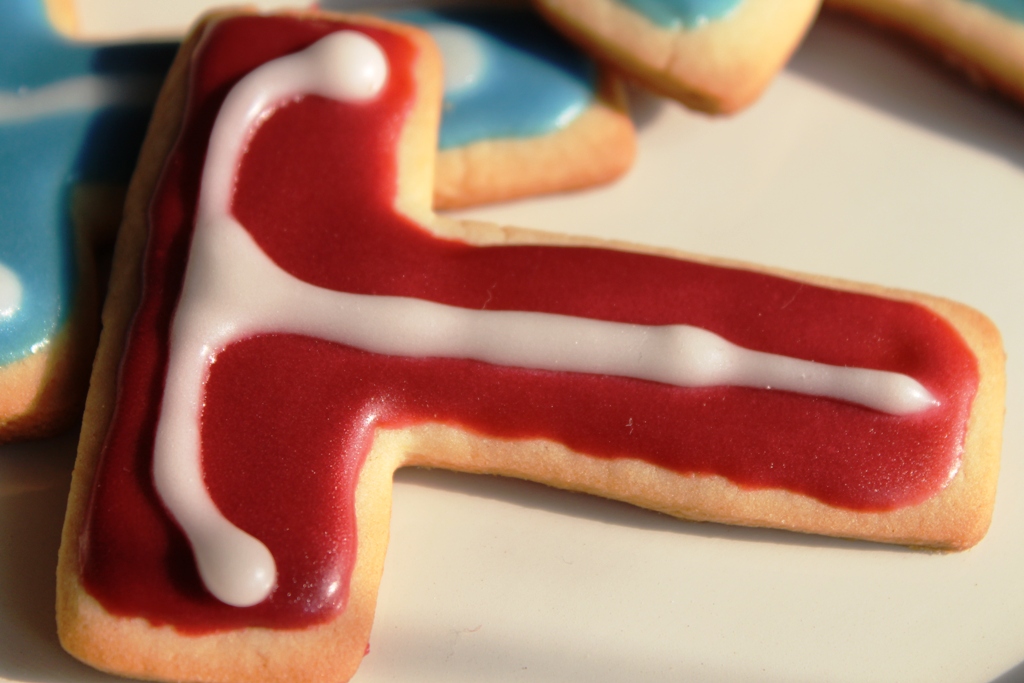 His solution? IUDs (intrauterine devices), “which last five to 10 years […and] can be implanted easily in young teens and do not carry additional risks of pelvic infection.” He cites that currently, only 2 percent of teens and 4 percent of adult women use IUDs. Their failure rate is cited at a mere 0.3 percent, which Dr. Sanghavi reckons would allow parents of sexually active girls to sleep more peacefully at night. And he’s probably right, especially if the parents are not bothered by the whole sexual promiscuity thing, or foreign object in your daughter’s reproductive tract thing.

Five to ten years? Really? Has anyone seen what an IUD can do to a woman’s uterus? Graphic horror stories abound: perforated uterus, infection, scarring, unplanned pregnancy (leaving it in your womb during pregnancy can cause serious infection or miscarriage), ectopic pregnancy. All it would take is one story to scare me off—because the next tale of horror could be mine.

Moreover, those sensitive to life-issues (specifically abortion) may wish to know that (contrary to what their manufacturers like to insist) IUDs do not always prevent conception, but they also function to prevent the implantation of an already-conceived human embryo. However, this is not considered an abortion by IUD-promoters, but rather “emergency contraception” –one must remember one’s Orwellian euphemisms.

I’m sure IUDs can be implanted “easily in young teens”, but quite frankly, there are no statistics to back up any claims made about the rates of infection (or other negative side effects) for long-term teen/young adult users. Moreover, teens are counted among those women who are more likely to involuntarily expel an IUD.

Here’s one for the irony files, from Dr. Sanghavi’s Slate article. He cites research conducted by Washington University researchers led by Jeff Peipert:

Though this aspect of his research is still in peer review and awaiting publication, [Peipert] suspects that the abortion rate can drop by half when women are given free access to IUDs. Again, imagine if a magic treatment suddenly made half the country’s abortions unnecessary. For what good reason would anybody be opposed?

I can think of at least one entity that would go into free-fall under such a scenario: Planned Parenthood, the nation’s largest abortion provider (and hence profiteer). Imagine how they would react if suddenly—magically—50 percent of their bottom line disappeared. Secondly, IUDs don’t prevent abortion, because sometimes they cause it.

Another irony that Dr. Sanghavi fails to address is the issue of risk-compensation. Because of their youth and immaturity, teens often feel invincible; giving them the impression that they’ve been kitted out with foolproof, “effective” birth control makes them feel even more so. This would only increase the odds of their engaging in high-risk behavior, resulting inevitably in more teen pregnancy and certainly more sexually transmitted infections (STIs). Dr. Sanghavi laments that teens are notoriously unreliable about condom use. Yet according to CSE advocates, consistent condom use is absolutely necessary to prevent the spread of STIs. From BabyCenter.com’s “Birth Control Options” webpage: “An IUD won’t protect you from sexually transmitted infections (STIs) and isn’t recommended for women at high risk for STIs.” Might the phrase “women at high risk” possibly include promiscuous and occasionally careless teens? So in fact, IUDs are not recommended for the very people for whom Dr. Sanghavi is recommending them?

Advocates of CSE are constantly discussing the cost-benefit ratio of sex-ed and contraceptive use, but what about the long-term moral and human costs? I can scarcely think of anything more insulting to human dignity than treating our daughters like feral cats and having them ‘fixed’ with cookie cutter (or in this case, hormonal or copper T-shaped) solutions. Sure, IUDs are (relatively) cheap, easy and quick—much more so, say, than engaging with our girls and young women in meaningful relationships (as parents or mentors) and teaching them that there are things in life worth striving—and waiting—for. Since when did cheap, quick and easy become bywords for how we raise our children?

“We must always remember that more government appropriations cannot solve our societal problems. Instead, parents need to step up and educate their children about the risks of sexual promiscuity and the benefits of abstinence. A resurgence of stronger American families, rather than continuous government intervention, will truly counteract premarital sex as a societal norm.”