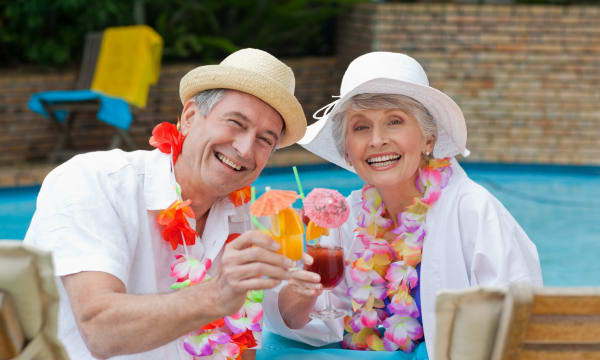 The latest demographic news from Japan is good news for pilots, but bad news for travellers. Thousands of flights in Japan could be cancelled this summer because the country’s rapidly aging population has led to a nationwide shortage of pilots.

Is this the first of many such shortages to come in the nation’s future due to its rapidly aging population?   Worryingly, we have often described Japan’s demographic outlook as the ‘canary in the coal mine’ as a lot of the Western world is heading the same way – could this be a situation much of the world soon faces?

The New Zealand Herald reports that:

Peach Aviation, a Japan-based budget airline, has said that more than 2000 flights between May and October may be affected by pilot shortages. It has already cancelled 448 flights since last month.

Vanilla Air, another low-cost carrier, recently announced the cancellation of 154 flights this month after struggling to recruit sufficient staff to fly its planes.

More than 2500 passengers in Japan have been affected by last month’s cancellations by Vanilla Air alone, after it was forced to cut around a third of its domestic schedule.

Yuriko Koike, a Japanese MP and former defence minister who is producing policies to raise birth rates, warns that the situation is likely get worse: “We already know that the number of pilots is in crisis. The baby boomer pilots are now going to retire – and the number of new young pilots hasn’t been well recruited,”

Society may have to think of smart solutions to such workforce supply problems in the years to come.  Some companies, such as German financial services firm Allianz, are already moving to do so to face the inevitable problems to come.  The firm says that key questions to be asked are: Where and when are we going to lose which expertise?  How can we secure know-how and experience transfer?  How does an aging workforce influence wages and productivity?

This outlook is a great reason to get our young people into the workforce and to foster their training.