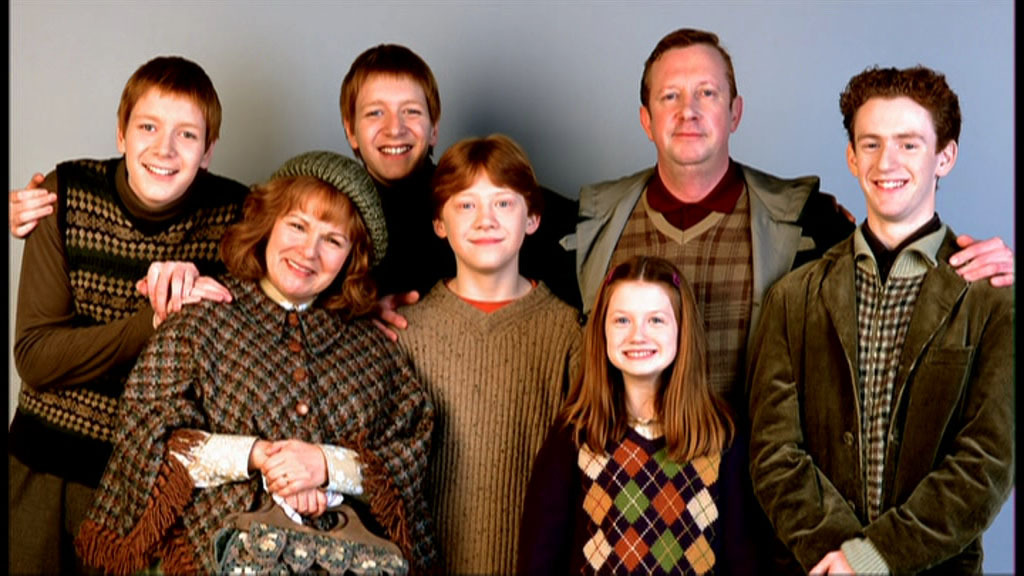 JK Rowling, the UK’s “most
influential woman” according to one magazine company there, was also at one
time Britain’s most famous solo mum. Now she has discovered that she comes from
a long line of single mothers — and finds it “reassuring”.

Christine’s husband Jacques died while she was pregnant with
their seventh child, while Salomé, a housemaid in Paris, was an unwed mother of
four. Lizzie was left to raise Rowling’s grandfather alone after her husband divorced
her and returned to his native France.

Her maternal grandmother, Louisa, is also believed to have
been born out of wedlock.

Well, you can’t choose your ancestors, can you? Joanne
Kathleen Rowling chose her first husband, though, and then divorced him after a
year or so, just after their daughter was born. Jo and Jessica returned to the
UK to live in Edinburgh (her sister Di was living there), where Harry Potter
& the Philosopher’s Stone was eventually completed. Her website adds:

The interesting thing is that her main characters do not
come from families broken by divorce etc. Harry is an orphan through the death of his parents.
He is cast on the not-so-tender tender mercies of the Dursleys, who, though a
poor advertisement for family life, are at least intact. Harry’s best friend Ron
Weasley comes from a large, generous and playful family, while Hermione is the
only child of two dentists — presumably symbols of solid, middle-class
stability.

JK is now president of Gingerbread, a charity for single
parents. Good on her. Let’s hope that one of the aims is to prevent the
increase of their numbers.