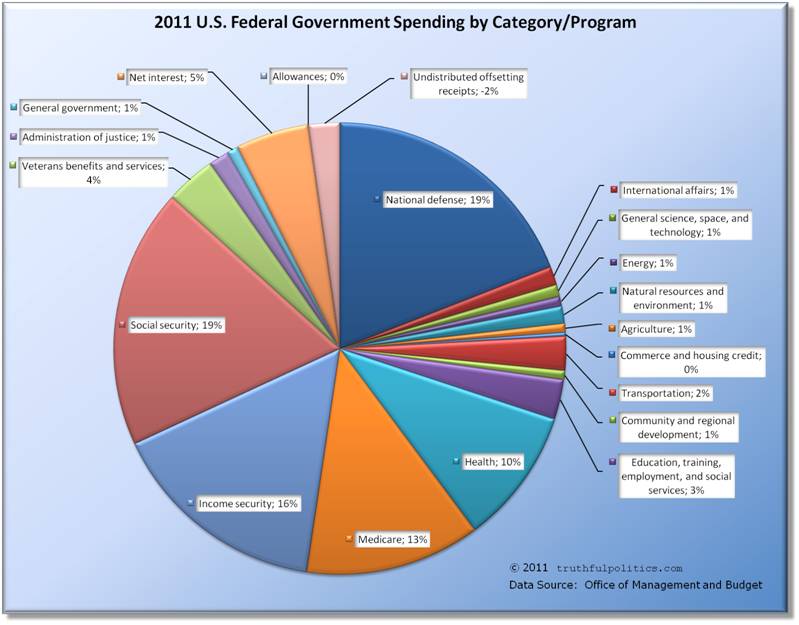 Following on from the discussion this week on the connection between the current financial crisis and demographic change, I draw your attention to this interesting discussion of the US debt crisis by a prominent New Zealand financial analyst.

He draws particular attention to the fact that the two main expenses for most countries, including the United States, (and the reason for so much borrowing) are social security and health, making an interesting comparison between New Zealand and the United States.

These two expenses make up 44.1% of all spending in the United States and, within that, most social security payments go to retirees.  Analyst, Brian Gaynor stresses that ‘this is a precarious situation because of our ageing societies, the huge increase in pension and healthcare demands and the fall in the ratio of workers to retirees’.  We want to continue to look after the elderly in our society well, but we need to have the workers to do so.  He writes:

The latest wave of financial markets’ volatility is caused by a combination of factors, including the world’s addiction to debt over the past 30 years and serious flaws in our political systems. The debate over the United States Government’s debt ceiling and Standard & Poor’s downgrade of US Government debt from AAA to AA+ have brought these issues to a head. The United States has a long history of spending far more than it earns. The Federal Government has run a budget deficit in 69 of the 81 years since 1930. The last surpluses were for the four years from 1997 to 2001, primarily under Democrat President Bill Clinton.  The deficits have escalated from US$458 billion in 2008 to US$1413 billion the following year and US$1293 billion last year. The US Budget deficit is expected to blow out to US$1645 billion ($1.9 trillion), or 11.1 per cent of GDP, this financial year, which ends in September.

…The two main spending items in both [the United States and New Zealand] are social security and health – 51.7 per cent of New Zealand Government expenditure and 44.1 per cent in the United States. There is a widespread misconception that most social security payments go to pregnant teenagers and dole bludgers. In fact the largest social security payments go to retirees in both countries. National Superannuation accounted for $8.1 billion, or 40.8 per cent, of New Zealand’s $19.8 billion social security spending in the first eleven months of the year to June. This was followed by Working for Families at $1.9 billion, the domestic purposes benefit at $1.6 billion and the invalids benefit at $1.2 billion. The big difference between New Zealand and the United States is that we pay super costs out of current revenue whereas the US has a retirement fund receiving contributions from nearly 160 million workers through a payroll tax.

The Social Security Trust Fund has assets of US$2600 billion but there is considerable controversy regarding this because most of the money has been lent to the Government in return for US Treasury securities. The Social Security Trust Fund will not be able to meet the retirement demands of the ageing baby boom generation, and as a result the payroll tax – and/or the retirement age – will have to be increased. However democracy fails us in this regard because politicians are unwilling to make difficult decisions that will upset much of the population, particularly when the negative effects of this inaction won’t be felt until these politicians have retired.

The New Zealand Government will also have problems financing our retirement benefits, yet politicians will not raise the entitlement age and the current government has stopped contributing to the New Zealand Superannuation Fund. This fund has been established to partly finance our burgeoning retirement bill, but has total assets of only $19 billion.

Healthcare expenditure is also rising rapidly in most countries because of ageing populations. The two main government healthcare systems in the United States – Medicare (a health insurance programme for those aged 65 and over and for certain younger people with disabilities) and Medicaid (a means tested health programme for the poor) – are making increasing demands on government finances. The same applies to healthcare spending in New Zealand.

The third largest item in the United States is the military, which takes 18.6 per cent of government spending.  This figure is understated because it does not include the Department of Veterans Affairs which provides substantial assistance for retired military personnel. The huge blowout in the US Government deficit will restrict the country’s overseas military activities in the years ahead.

Large annual fiscal deficits had caused total US Government debt to explode to US$14,287 billion or 96 per cent of GDP at the end of last month. This was just below the statutory borrowings limit of US$14,294 billion.  The New Zealand Government has gross debt of $73.2 billion or 37 per cent of GDP.

In a last-minute deal, Congress agreed to increase America’s debt limit by $400 billion immediately and another $500 billion in the next few months in return for spending cuts of $917 billion over the next decade. A committee has been set up to make further substantial spending cuts and if this can be achieved, the debt cap will be raised again.  Standard & Poor’s immediately cut the rating on US Government debt from AAA to AA+, mainly because the political impasse on Capitol Hill has indicated that further budget deficit reductions will be difficult to achieve. Republicans don’t want tax increases, and the Democrats are totally opposed to cuts in Medicare, Medicaid and Government pension payments.

Financial markets are nervous because the latest US deal does not solve the country’s deficit problem and as well, many other countries also have sizeable budget deficits and extremely high government debt levels. This is a precarious situation because of our ageing societies, the huge increase in pension and healthcare demands and the fall in the ratio of workers to retirees.

Only five OECD countries – Finland, Korea, Luxembourg, Sweden and Switzerland – are expected to have budget surpluses this year and eight countries have total government debt in excess of 100 per cent of GDP.  The worst of these are Japan, Greece, Iceland and Ireland.  New Zealand appears to be in a better position, but we shouldn’t be complacent because most of our optimism is based on forecasts that the projected budget deficit of $16.7 billion for the year to June will become a surplus by 2014/15.

…This combination – tax cuts and an unwillingness to make serious spending cuts – has become a worldwide phenomenon and is not a positive development for government deficits and financial market stability.