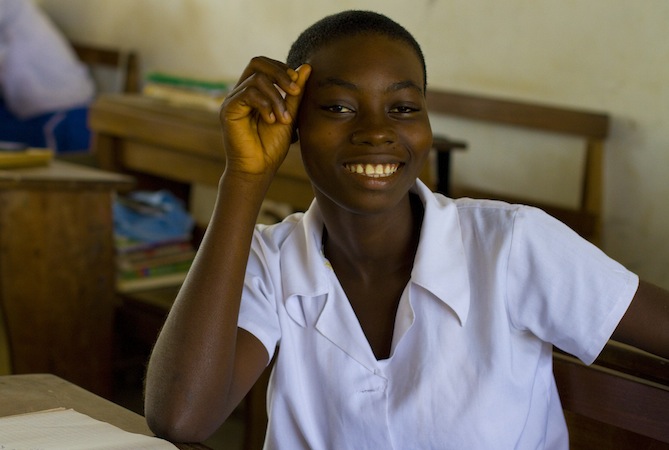 8 years after Gleneagles, Britain’s former prime minister Tony Blair writes that “Aid has transformed Africa” praising his own efforts and those of Bono and Bob Geldof, and that Gleneagles can “claim some credit” for whatever progress might be noticeable today in Africa (health, economy, education).  Yet there are those like Greg Mills writing from South Africa who argue that “Bob Geldof is wrong about Africa” and that instead of external aid, it is effort from within, such as improving governance and transparency that is helping Africa.

Much has been said about how corruption has made nonsense of so much money pumped into Africa from outside.  Corruption rears its head when despotic African leaders pocket money meant for development, and when aid agencies spend more on internal bureaucracy and staff benefits than on the real needs of Africans.

It makes sense to ask those thumping their chests now to take it easy, because while their interventions were probably well meant, much of the development now taking place on the continent can be traced to other more internal causes, such as an increased involvement of the private sector in the economy.  In fact, most of the time, governments (internal and external), were the problem and once they decided to stop interfering, say, in the economy, things improved.  Africa is now the beautiful bride with an influx of foreign investments of all shades and colours.  What the likes of China have seen in Africa is not a continent in need of aids, but a continent with investment opportunities in need of mutual partnerships.

Tony Blair also claims credit for the cancellation of the foreign debt of many African countries, thus allowing them invest money within rather than servicing debt.  Although Africa is bigger than the examples he gives of Liberia, Sierra Leone and Rwanda, his efforts are indeed commendable. He ought however be reminded that the likes of Nigeria achieved debt relief by negotiating a mutually beneficial debt rescheduling by themselves.  Nigeria was then enjoying its longest experience of democracy under a civilian president, and with a former World Bank managing director as finance minister, they had their priorities right.  That government actively pursued economic reforms that had repercussions beyond debt rescheduling, many of which are being enjoyed by Nigerians today.  Massive internal efforts were made to fight corruption in government, diversify the economy and not rely solely on oil, improve security, encourage investments, and so on.

And yet Tony Blair is right on at least one point.  By putting African Aid at the top of the Gleneagles agenda, they helped to at least change the discourse.  If African leaders woke up to the fact that ultimate development will have to start and be sustained from within, I am ready to grant that it is thanks to people like Blair, Bono and Geldof, who, whatever else you may say about them, helped prick the African conscience and pride.