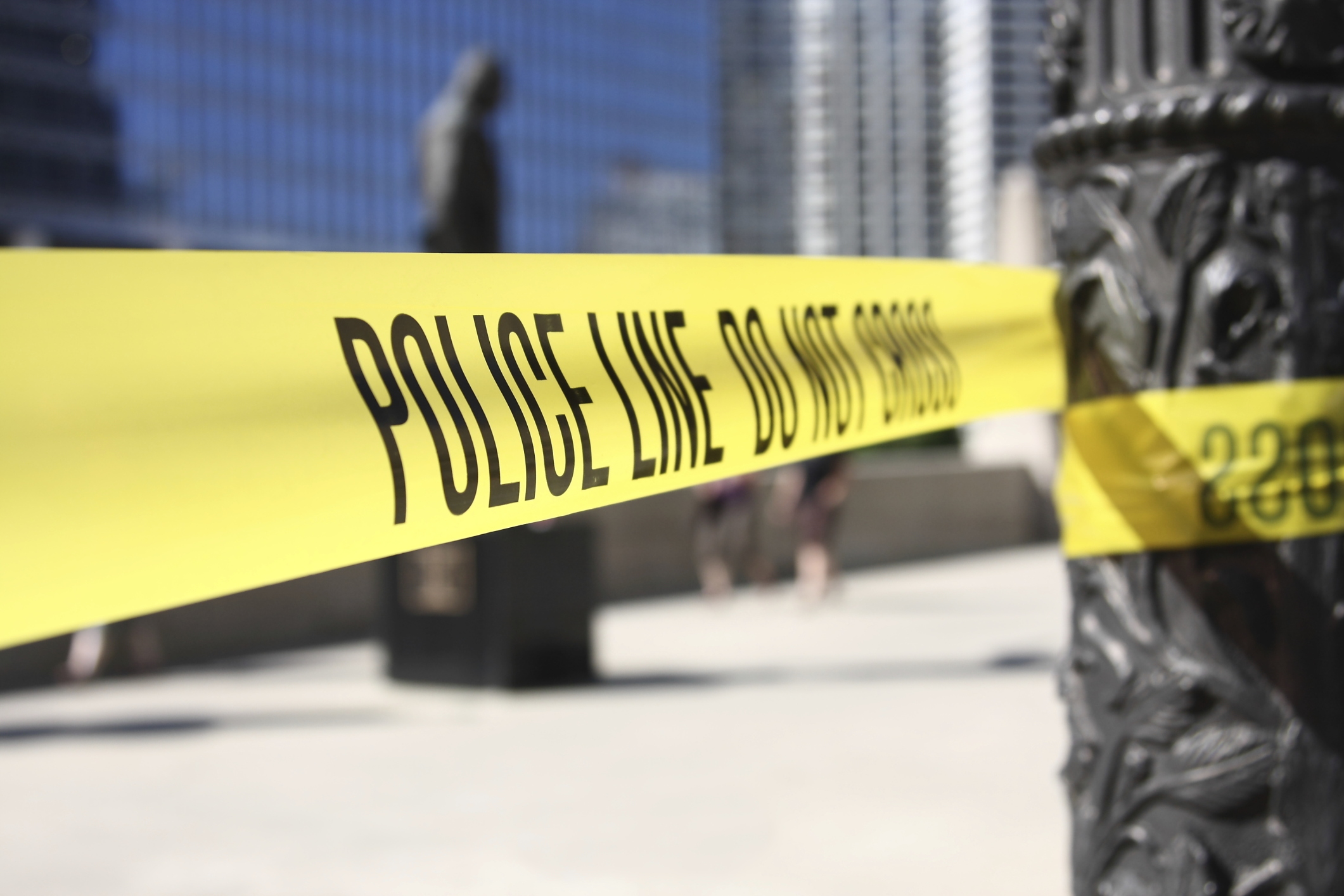 Murder rates almost always rise during the summer, but this year’s spike has many officials scratching their heads.

The New York Times, among others, report that murder rates in many of the nation’s largest cities have seen a startling increase. Milwaukee, with 104 homicides so far this year compared to 86 during all of last year, has been the hardest hit. But places such as New Orleans, Baltimore, Washington, and St. Louis have all seen dramatic increases.

Why the sudden upsurge, after decades of declining murder rates? Reports the Times, “Law enforcement experts say disparate factors are at play in different cities. . . . [and] many top police officials say they are seeing a growing willingness among disenchanted young men in poor neighborhoods to use violence to settle ordinary disputes.”

What is not discussed, but should be, is the role that family breakdown plays in fostering such crime, and especially in producing exactly the type of “disenchanted young men in poor neighborhoods” most likely to commit such acts.

The New Research – Murder vs. matrimony

Areas in which wedding bells rarely ring out are areas in which gunfire often sounds. To identify the social and economic settings in which murderous violence typically erupts, analysts from the National Center for Health Statistics recently examined national crime and social data. Tests on these data uncover “a strong association between homicide and urbanization and socioeconomic conditions in all regions of the country for both White and Black men in areas with high proportion of households headed by women.”

Interestingly, the linkage between homicide and urbanization disappears in areas with a low proportion of female-headed households–at least for Black males.

In explaining why the homicide rate for Black males tracks with the percentage of female-headed households in the area, the researchers stress that, compared to White men, “Black men live in areas with much higher concentrations of families headed by women, in addition to higher levels of poverty, social isolation, and poor housing….[Such] conditions may jointly reflect such communities’ [inability] to maintain effective social controls against crime and violence.”

On the other hand, “low percentages of female-headed households were associated with decreased homicide rates among both Black and White men,” underscoring the importance of “high levels of family stability” in creating “a safe, nonviolent environment.”