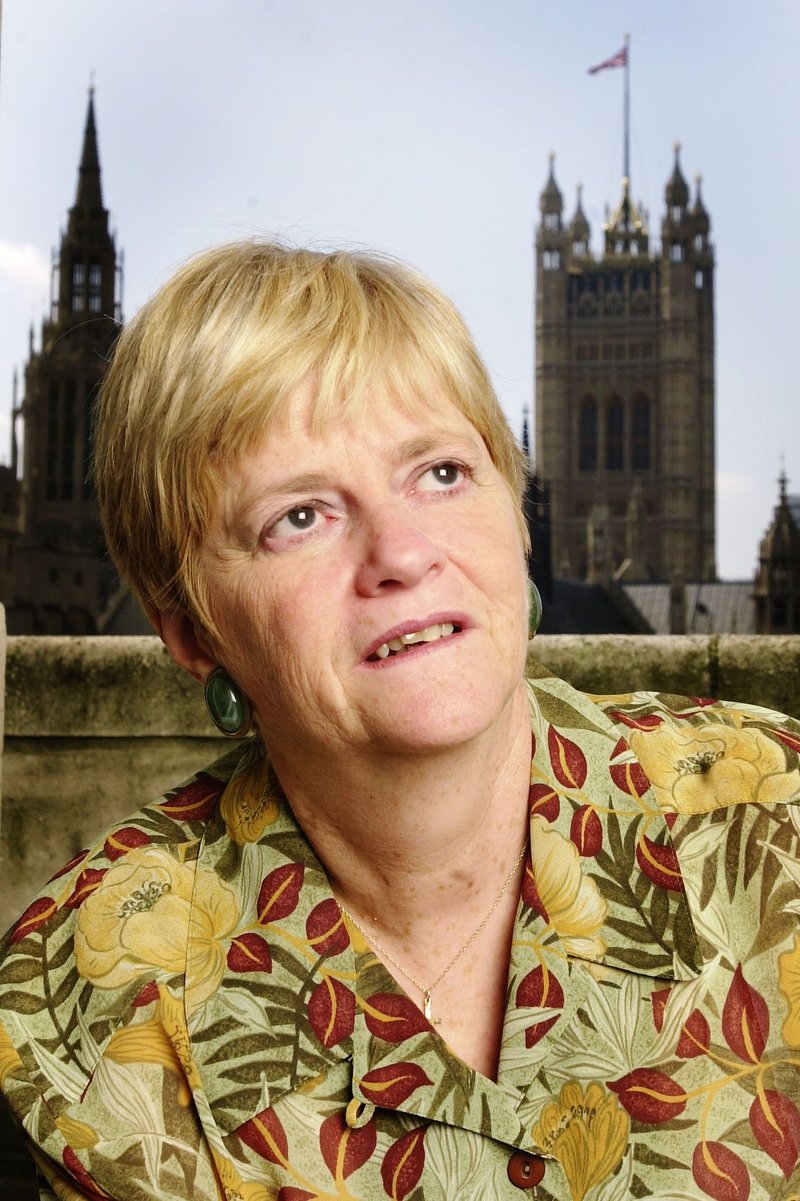 Britain’s Sunday Times newspaper, one of Rupert Murdoch’s more prestigious titles, has criticised the Cameron-Clegg  coalition there for its plans to redefine marriage in non-conjugal  terms. It accuses the British government of simply trying to make people “believe it is a modern, with-it coalition facing opposition from a church stuck somewhere in the Dark Ages.”

“Mr Cameron is pushing gay marriage and picking a fight with the church for political reasons. It is indeed unnecessary”, the paper’s editorial declared in last week’s edition and quoted a former British Labour minister, the openly homosexual Ben Bradshaw, as saying that the proposal is totally unnecessary. “He, like most other gays in civil partnerships, is happy to call it a marriage. The further step proposed by the government is, he says, an unnecessary distraction.”

And another fusillade against Cameron has come from one of his own Conservative Party faithful, former Government minister and now Privy Council member, Ann Widicombe. Writing in another British paper, the Daily Express, she distances herself from the current administration and says that having seen all this coming down the tracks before the last election she was very sparing in her support for Cameron’s political campaign.

“I did not campaign for David Cameron all day, every day in the last general election in the expectation that my reward would be a massive increase in state intrusion and the destruction of traditional marriage.” She wrote.

She did not offer much hope that the undermining of the institution of marriage which she sees this as effectively doing would be reversed. There was, she said, successful opposition to what she described as “the rotten proposal to penalise through the child benefit system those families where mum brings up the kids full-time.” That policy has been amended “but it needed an outcry which should not have been necessary in the first place.”

“No matter how great the outcry, however, we now have a Government determined to press ahead with the removal of the terms “husband” and “wife” in its wholly superfluous introduction of gay marriage.

“There are more than 400,000 signatures on the Downing Street website against the proposal but the Government shrugs. It will listen only when it approves of the response and if it doesn’t then its citizens can shut up and stop pestering. Well don’t shut up,” she advised readers, “go to http://c4m.org.uk/  (Coalition for Marriage) and sign up.”