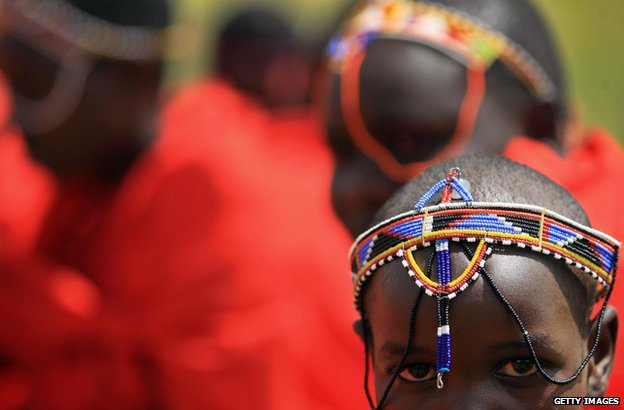 Maasai is “almost certainly the biggest cultural brand in the world”.  So says Ron Layton, the founder of an intellectual property firm called Light Years IP.  You may forgive his seemingly bombastic declaration, especially given that his nonprofit is representing the Maasai tribal people of Kenya to seek compensation for the use of their name all over the world.

As it turns out, there are plenty of commercial concerns called “Masai” (Note that the correct spelling is Maasai with a double “A”, and not Masai.  Maasai comes from Maa-sai which means “my people”).  There are Land Rover accessories called Masai; there are sports trainers made by a company called Masai Barefoot Technology (no pun intended) and even Louis Vuitton has a Masai line that includes beach towels, hats, scarves and bags.

And so, under the guidance of Light Years IP, the Maasai tribe, represented by Isaac ole Tialolo is asking for a piece of the financial cake from “their” brand.  It is not clear how much compensation they can get retroactively given that it may be question of who came first or who became wise first, but they will try.

Ron Layton believes the Maasai brand may be worth more than $10 a year.  It is a battle that will literarily rage over land and air (read cyberspace).  From my experience the Maasai have long been conscious of the value of their brand.  Try taking a picture of a Maasai in Kenya and you would most likely be presented with a bill.  Taking their brand battle to the rest of the world is new development indeed and is worth watching.