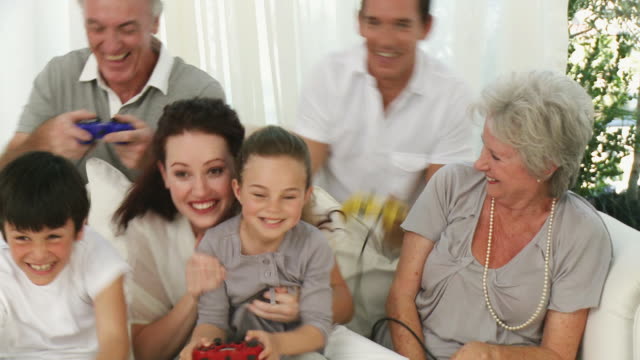 When I had my baby, I was pretty keen for my husband and I to look after everything ourselves. After all, if we are to achieve our dream of a big family one day, we’d need to know how! Family and friends were wonderful and brought meals, while also offering to help with cleaning and groceries. And while it was all welcome and appreciated, in my mind I viewed it as temporary – surely I’d have it all under control once things had settled.

One thing I’ve learnt for sure: there is no real “going it alone” with parenthood. Whether it’s babysitting; some extra hands while I’m cleaning or grocery shopping; or advice from well-meaning strangers, help has been a godsend (not to mention great for my humility too). There are times when input can become overwhelming and perhaps unwanted (refer to the aforementioned bit about advice from well-meaning strangers) but it reflects something bigger – the universality of becoming a parent; that shared understanding you get after witnessing the miracle of a new life.

The whole phenomenon reminds me of a South African word, ubuntu – which means “’I am what I am because of who we all are”. In other words, it takes a community to raise a child: and while I’m sure there are many other new mums and dads like myself, who want to do this parenting thing themselves, it’s nice for us to recognise that there is nothing wrong with accepting help.

However I still strongly feel that there is a line where help is concerned. Where should help with the kids be accepted, and where should parents just figure it out for themselves?

One line I see strongly is to do with the involvement of the grandparents. Now don’t get me wrong:   I strongly think that they should be involved! But I have witnessed situations where a wife will do the work of parenting more with her own mother than with her husband. In other words, a father’s significance and input (and even time with his child!) get pushed aside for the grandmother. This is not cool: it’s not good for the marriage, or the father-child relationship, or for the child himself.

It’s true that in generations past, grandmothers did have a bigger role in the raising of their grandkids – especially since the rearing of the children was seen as a female task, where dads need not get too involved. And often, allowing a grandmother to help is more for her benefit as she really, really wants to, and it would offend her unnecessarily to avoid it. But at the end of the day, I think it is very important for a father and mother to jump in and take on parenting as a team. Yes, there will be input from others, but parents are the first educators and there is so much to be learnt from embracing the role wholeheartedly!