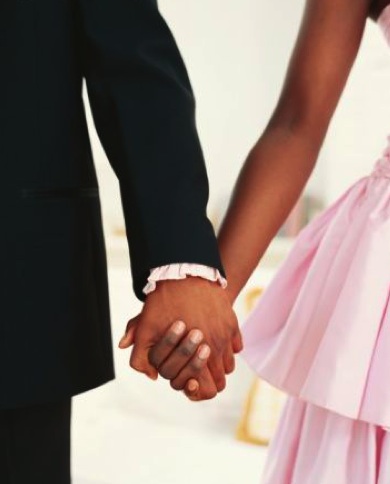 Here’s a question of special relevance to regions where there is a high incidence of HIV/AIDS — in particular, sub-Saharan Africa: Does marriage protect a person against the disease? An editorial published in the official Zimbabwean newspaper, The Herald, this week scoffs at the idea, saying, “Nothing could be further from the truth.”

The article notes that “Last year statistics revealed that married women had the highest rate of HIV infection compared to any other demographic grouping.” But it immediately adds: “Results of a medical study linking high infection rates to the use of hormone-based contraceptives may just be the explanation for that phenomenon.”

Indeed. I’ve gone into this subject elsewhere. But rather than warn women against the dangers of contraceptive injections, the government (International Planned Parenthood?) editorial proceeds to comment on the infidelity of women as well as men and to promote — you guessed it — the condom as reliable protection against HIV.

“…HIV knows no principles and will not select to infect a person based on whether they have signed a marriage certificate…” says the writer in patronising style — as if anyone, including the people of Zimbabwe, needed to be told that.

Obviously, it all depends on how people live their marriage, and how they lived before being married.

A study in Malawi, published just before Christmas by Demographic Research, illustrates that. The researchers were trying to discover why, when circumcision has been found to protect against HIV elsewhere, this was not always the case in southern Malawi. HIV prevalence was highest in several districts where circumcision is commonly practised. This is what they found:

Our data show that in the southern district of Balaka, women with circumcised spouses have a lower probability of HIV infection compared to those with uncircumcised spouses. However, the strength of this effect is conditioned by specific marital histories: among women with circumcised spouses, those with multiple marriages and an absence of spousal co-residence have a higher probability of HIV infection than do those married once and those who have never lived apart from their spouses. The history of marital turnover and female-headed households among the ethnic groups of Balaka offer insight into the district’s elevated HIV levels.

Which leaves one wondering just how much circumcision has to do with protection against HIV anywhere. Other research has shown that in Zimbabwe, the halving of HIV prevalence during the decade to 2007 was due to behaviour changes — mainly reductions in extramarital, commercial, and casual sexual relations.

Take-home message: marriage does protect against HIV when the spouses are faithful. Official messages which spread scepticism about the ability of men and women to be faithful in marriage are misguided and harmful. Authorities should save their scepticism for unmarried partnering which is notoriously short-lived and/or unfaithful.

Hat Tip to Reynaldo Rivera of InterMedia for the alert about the Malawi study.