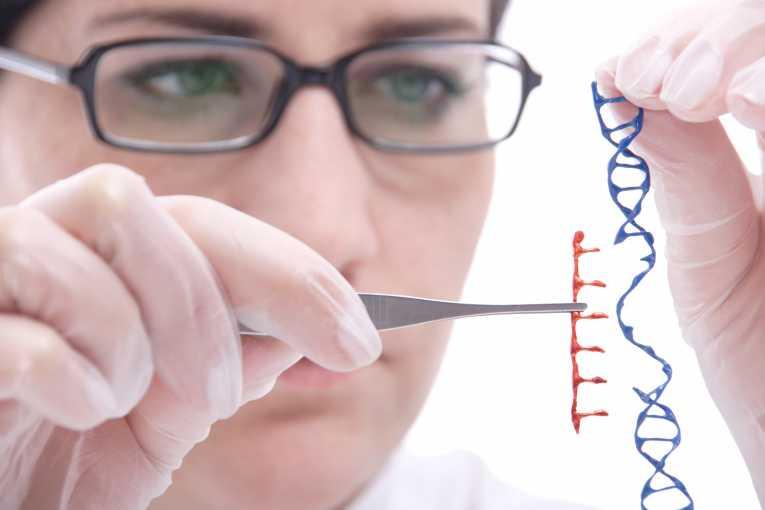 The human germline is the genetic essence of human life. It’s the genes passed on from generation to generation that have evolved over billions of years since the advent of life on Earth which have resulted in each of us. We can now alter an embryo’s germline genes and all descendants of that embryo will inherit those alterations.

The human germline’s been described as “the common heritage of humankind that must be held in trust for future generations.” Until very recently there was widespread agreement that intentional interference with it was unethical and should not be allowed. The UNESCO Universal Declaration on the Human Genome and Human Rights (1997) characterized germline interventions as “practices that could be contrary to human dignity;” the Council of Europe’s European Convention on Human Rights and Biomedicine (Oviedo Convention, 1997) bans interventions on the human genome that could be inherited, that is, on the human germline; the Canadian Assisted Human Reproduction Act 2004 prohibits “alter[ing] the genome of a cell of a human being or in-vitro embryo such that the alteration is capable of being transmitted to descendants;” and the vast majority of bioethicists agreed with this stance.

Also, until very recently these were theoretical prohibitions, because the biotechnology needed to alter germline genes did not exist. But that has changed with human gene-editing technologies, such as CRISPR-Cas9, which Chinese scientists reported in April using on non-viable human embryos.

In response to such developments, the US National Academy of Sciences and the National Academy of Medicine announced recently that they “are launching a major initiative to guide decision-making about controversial new research involving human gene editing.” They explain: “Human gene-editing technologies, such as CRISPR-Cas9, may lead to promising new treatments for disease. However, recent experiments to attempt to edit human genes also have raised important questions about the potential risks and ethical concerns of altering the human germline. Future advances are likely to raise new questions.” The initiative will include an international summit “to explore the scientific, ethical and policy issues associated with human gene-editing research.”

The White House Office of Science and Technology Policy (OSTP) has just responded to this initiative with “A Note on Genome Editing.” It “applauds NAS and NAM for convening this dialogue and fully supports a robust review of the ethical issues associated with using gene-editing technology to alter the human germline. The administration believes that altering the human germline for clinical purposes is a line that should not be crossed at this time” and points out that “this year scientists called for a moratorium on germline-editing research until the safety and ethical issues could be explored by the community.” As my emphasis shows, the belief that it is inherently wrong to alter the human germline, that is to create, in the Note’s words, “genetically altered humans,” does not seem to be an informing principle. Rather, it’s a matter of taking a precautionary approach and weighing risks and benefits.

And this is where the rubber will hit the road.

Two weeks ago Harvard experimental psychologist Steven Pinker and I strongly disagreed at a meeting held in Atlanta, BEINGS 2015 (Biotechnology and the Ethical Imagination: a Global Summit). I argued that holding the human germline on trust meant it must not be intentionally altered. His view was that if bioethicists inhibited advances in health technology, such as germline alteration, which could extend life expectancy and alleviate suffering, they should get out of the way. He used the example of deleting the gene for Huntington’s disease and asked if I’d reject that. It’s not a theoretical question. It’s just been announced that two “Bama minipigs were engineered with CRISPR technology to lack two genes linked to Parkinson’s disease.”

So, will our powerful desire to relieve suffering no matter the cost override all other concerns, such as that we will be practising eugenics, designing our children, “enhancing” them (or even “dis-enhancing” some, because it’s been suggested the superintelligent enhanced won’t want to do menial, but necessary, jobs)? Will we create a new class-based society of the “gene rich” and “gene poor”? Is there a human right not to be designed, even if that is done with benevolent intentions?

The White House Note concludes with a warning: “The full implications of … [human germline editing] could not be known until a number of generations had inherited the genetic changes made – and choices made in one country could affect all of us.”

Margaret Somerville is the Samuel Gale Professor of Law, Professor in the Faculty of Medicine, and Founding Director of the Centre for Medicine, Ethics and Law at McGill University, Montreal.